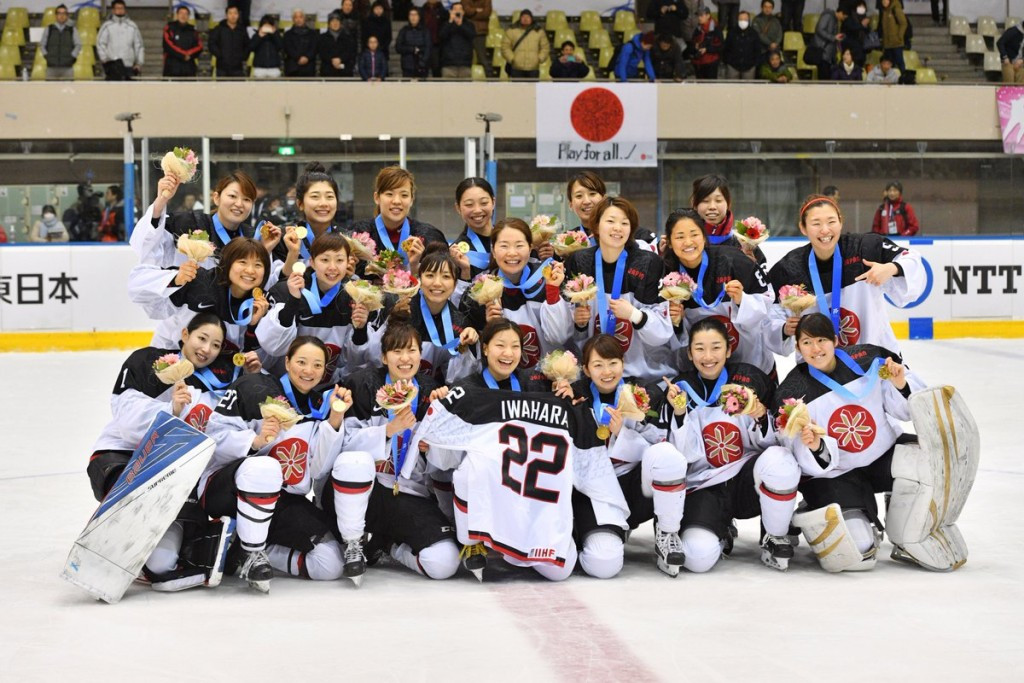 It marked their first ever gold medal at the continental event after five successive second place finishes.

The hosts have shown exhilarating form throughout the competition, racking up 92 goals and conceding none before tonight's showdown.

Japan seemed similarly rampant from the outset, forcing a string of saves from Chinese shot-stopper He Siye before the deadlock was finally broken.

Hanae Kubo opened the scoreline after nine minutes before Naho Terashima slapped home a rebound after 11.

Yurie Adachi made it three less than two minutes later.

Aina Takeuchi added a fourth and then Rui Ukita managed a fifth.

To their credit, China kept fighting and were duly awarded when, against the run of play, Fang Xin lashed home from her teams only realistic opportunity of the period.

Japan enjoyed over 70, mainly unsuccessful, shots in comparison with just three for China.

But their extra quality proved too much, as Kubo cut in from the left to restore a five-point lead heading into the final moments.

Kazakhstan claimed the final place on the podium with an 8-0 victory over Thailand.