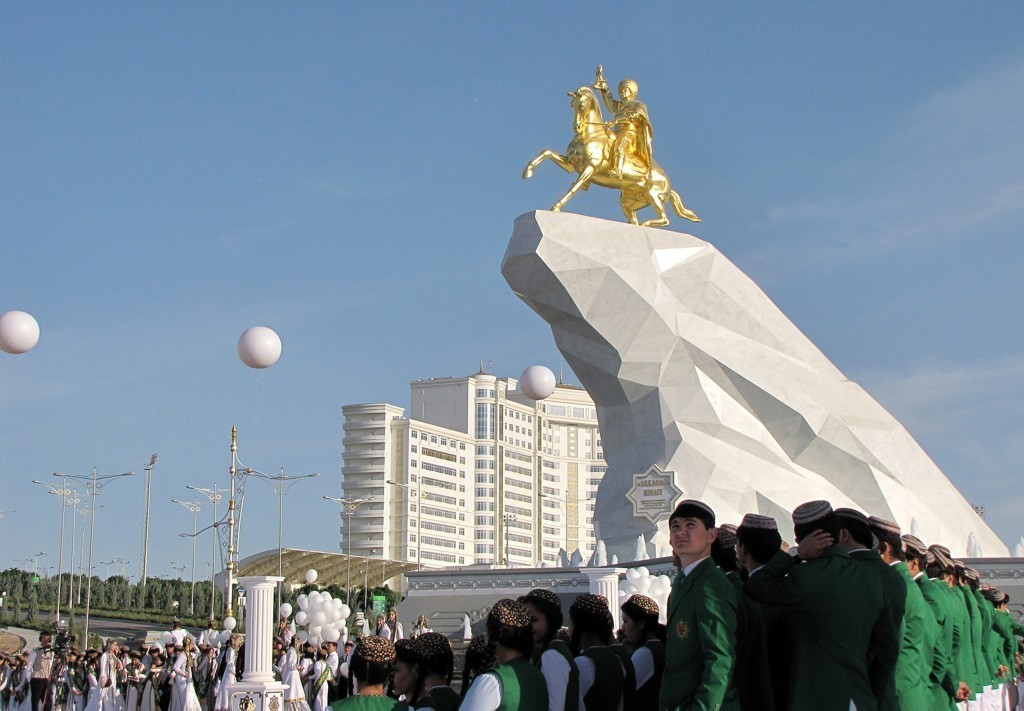 The Olympic Council of Asia (OCA) General Assembly in Ashgabat has been postponed until September 20 to allow more time for delegates to arrive from the International Olympic Committee (IOC) Session in Lima.

It will now take place three days after the Opening Ceremony of the Asian Indoor and Martial Arts Games in the Turkmenistan capital on September 17.

However, there is no chance of the Opening Ceremony being delayed in Ashgabat, insidethegames has been told, partly due to the large number of Asian Heads of State who have already vowed to attend.

The IOC Session is due to take place over five days from September 13 to 17.

A vote to decide the host city of the 2024 and 2028 Summer Olympic Games is scheduled for September 13.

An “Olympism in Action” conference is then scheduled for September 14 and 15 before the Session concludes with other business over the final two days.

Most routes between the two capital cities take over 24 hours and require at least two changes.

As IOC members, OCA officials including the body's President Sheikh Ahmad Al-Fahad Al-Sabah would not be expected to depart from Lima until after the Session is completed.

Representatives from the Oceania National Olympic Committees are also expected to attend the General Assembly as they participate in the Asian indoor and Martial Arts Games.

A motion on whether Oceania can participate at future editions of the summer Asian Games starting in 2022 in Hangzhou is expected to be on the agenda in Ashgabat.

Host cities for the 2021 Asian Winter Games and the next edition of the Asian Beach Games - expected to be held in 2020 rather than 2018 - could also be announced.

It will mark the second OCA General Assembly held in Ashgabat in two years after the 2015 event also took place there.