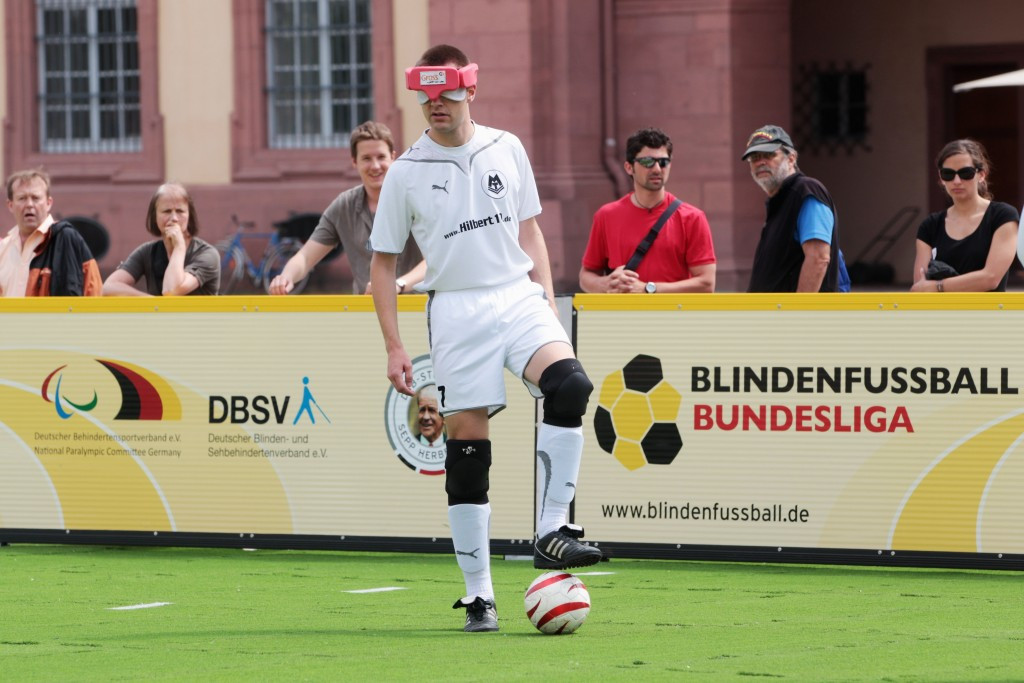 Tickets are now on sale for the International Blind Sports Federation (IBSA) Football European Championships which will be held in German capital Berlin next year.

The tournament, organised by the German Sports Federation for Persons with Disabilities and the Berlin Disability Sports Association, will take place at the Lilli-Henoch-Sportplatz between August 17 and 27.

A purpose-built blind football arena will be built at the arena for the event.

"With the local fans’ support, we will make it very difficult for every one of our opponents to defeat us," said Germany’s captain Alexander Fangmann.

"We hope to have a good performance."

Team coach Rolf Husmann added: "This is a unique opportunity for us all.

"We can show everyone in our country how fascinating blind football is."

Ten teams will play in the tournament in Berlin, with eight already confirmed.

These are Belgium, France, Germany, Great Britain, Italy, Russia, Spain and Turkey, who have already qualified as the top eight from the 2015 European Championships in Hereford in England.

Bacău in Romania will host a qualification event to determine the other two nations between April 1 and 9.

Turkey will be the defending European champions in Berlin after beating Russia in the final in Hereford.

Blind football - which features five-a-side teams - provided a big moment for host nation Brazil at the Rio 2016 Paralympics in September.

Fans can buy tickets for the Berlin tournament by clicking here.