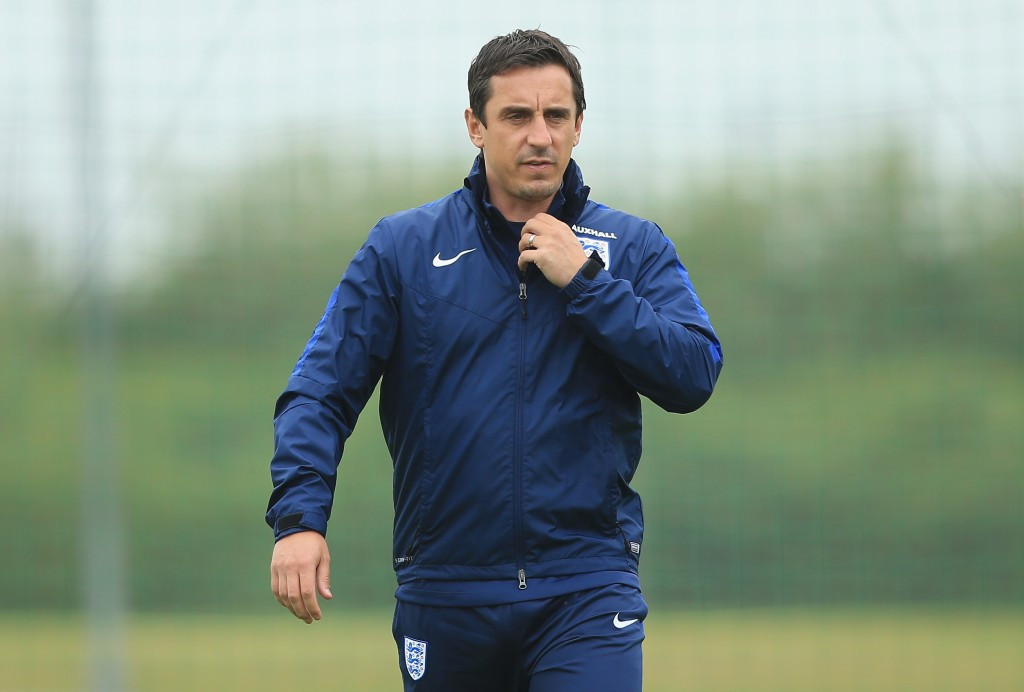 Former Manchester United and England footballer Gary Neville has donated £20,000 ($24,600/€22,100) to secure the Great Britain men's and women's deaf football squads their place at the 2017 Deaflympics in Samsun in Turkey.

The teams needed to raise enough money by the end of the November to pay a deposit which would secure their place at the competition.

Deaf sport does not receive funding from UK Sport and similar donations from high profile figures in the game were needed to send both teams to this year's deaf World Cup, where the women's team won bronze and the men finished in seventh.

After two months of fundraising the teams had fallen way off track of their total until Neville, who was recently a coach of the England national team and manager of Spanish club Valencia, responded to a tweet searching for potential donations last weekend.

The teams still need to raise a further £105,000 ($129,000/€116,000) to cover the cost of travelling to the event, due to open on July 18 next year and conclude on July 30, as well as training sessions, pre-tournament matches as well as money for flights, hotels and physiotherapy during the event.

To be eligible to compete in deaf football, players must have an average hearing loss of 55 decibels or more in their best ear.

All players must also remove their hearing aids before playing.

The biggest multi-sport event for deaf athletes, the Deaflympics are the world's second oldest multiple sports games after the Olympic Games.

In the previous Deaflympics in 2013, which was held in Bulgarian capital Sofia, more than 2,700 athletes from 83 nations competed across 16 sports.