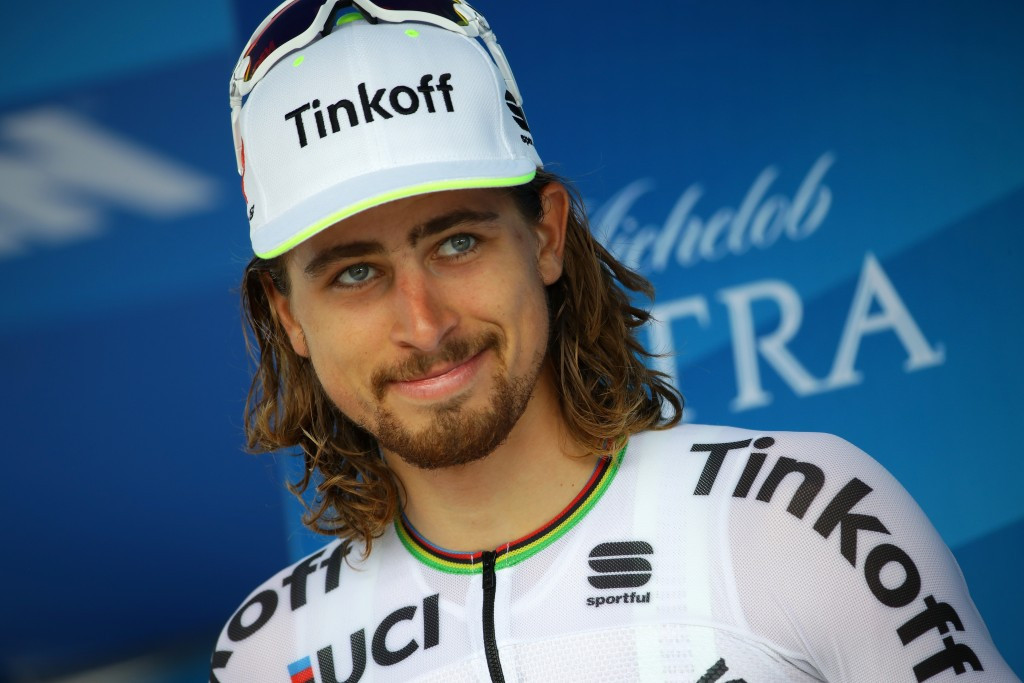 Slovakia's world and European road race champion Peter Sagan has been confirmed as the overall winner of the International Cycling Union's (UCI) 2016 World Tour after the final face of the season - the Il Lombardia - today.

Colombia's Esteban Chaves won the race in Italy - one of the five Monuments on the season calendar - which took riders on a 241 kilometre route from Como to Bergamo.

Sagan's overall glory was confirmed when another Colombian, Nairo Quintana, didn't enter meaning that nobody could overhaul the Tinkoff rider at the top of the standings.

The Slovakian, who was also not involved today, finishes with a tally of 669 points ahead of Quintana who managed 609.

Italy's Astana rider Diego Rosa launched an attempt to sprint for victory with 250 metres to go today but was overhauled by Chaves who claimed his first victory in a Monument race.

The 26-year-old, riding for Orica–BikeExchange, finished in a time of 6 hours 26min 36sec.

Rosa came second with another Colombian, Cannondale-Drapac's Rigoberto Uran, also making his way into the lead group and finishing third.

Both Rosa and Uran were given the same time as the winner.

He won two legs of the stage-race through Belgium and The Netherlands.