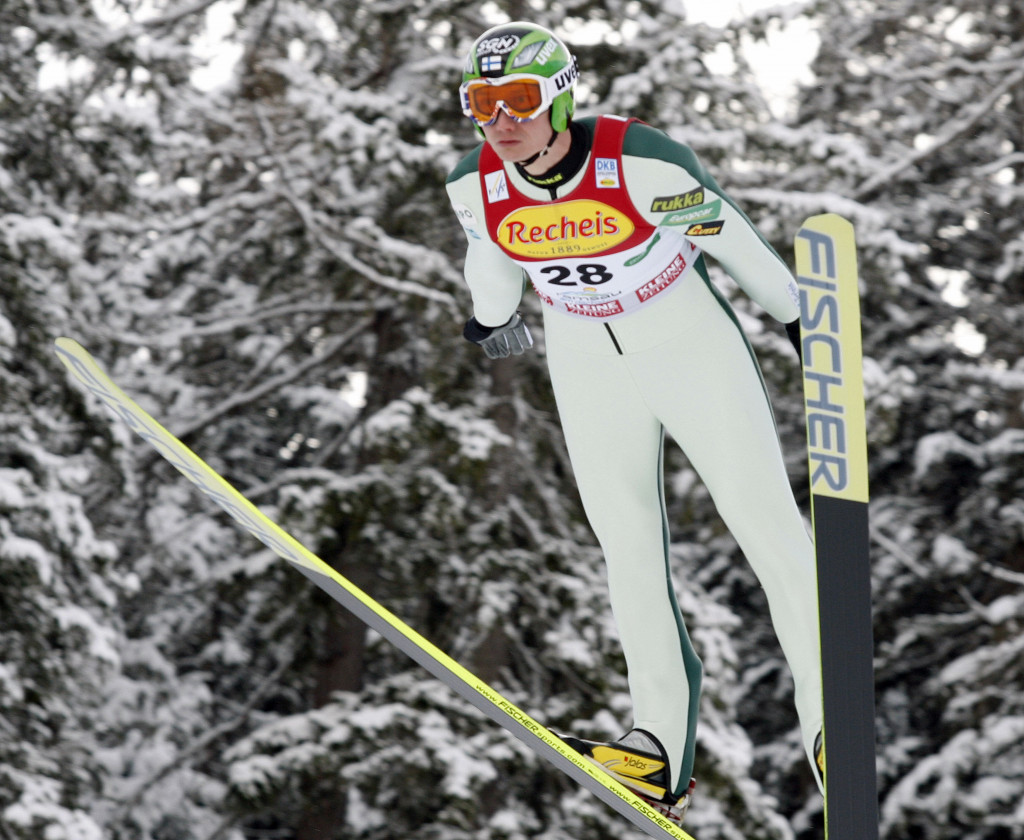 Olympic Nordic Combined gold medallist Hannu Manninen of Finland is set to return to the international scene as early as next year as he has stepped up his comeback attempt by activating his International Ski Federation (FIS) code.

Manninen, winner of a gold medal in the 4×5 kilometre team at Salt Lake City Games in 2002, initially hung up his skis in 2011 but has contemplated a return in recent months.

He competed in the Finnish National Championships earlier this year and has begun the process to secure a place at FIS-level competitions, according to the governing body.

Manninen revealed he has “done all the things to get back for next season” but has remained coy on whether he will take part in the 2017 FIS Nordic World Ski Championships on home snow in Lahti.

“It has been five years since I ended my career,” he said.

“During these five years I have been at home, taking care of my family and started my profession as a pilot.

“I do not want to give up those things - I will train and compete beside my family time and my profession as a pilot.

“That is the time I can use for training and competing and I want to try and see which level I can achieve with this combination.”

On his World Championships prospects, he added: “I haven’t set any specific goals for the next winter.

“But of course, I have the idea in my mind that maybe I could compete in Lahti in front of my home audience.

“But like I said I do not have any specific goal for the next season, I just would like to train as well as I can and we will see on which level I can get.”

Manninen, also winner of an Olympic silver medal in the 4x5km event at Nagano 1998, added a bronze at Turin 2006.

He won three World Championship titles in his career and his 48 FIS World Cup victories is a record.

The Finn won the World Cup for four consecutive years between 2004 and 2007.