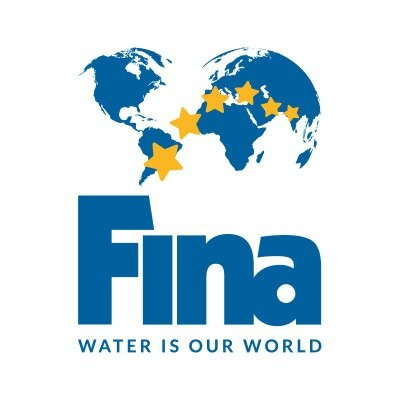 The International Swimming Federation (FINA) has responded to recent calls to increase out-of-competition anti-doping tests by announcing that 1,427 have been conducted on 678 athletes since the start of 2016.

As part of his unsuccessful bid to usurp Italy's Paolo Barelli as President of the European Swimming Federation, the Dutchman identified increasing out-of-competition testing as one of his priorities.

It followed Britain's three-time world swimming champion Adam Peaty calling for weekly doping tests and lifetime bans for convicted drugs cheats in the wake of allegations in British newspaper The Times of widespread doping and problems in both the Russian and Chinese swimming teams.

FINA claims more than 45 per cent of the 1,427 unannounced out-of-competition anti-doping tests were blood and urine tests.

The country subjected to the most tests was Russia with 226, followed by China with 201, the United States with 92 and Brazil with 91.

In March, The Times alleged that five positive doping tests registered by Chinese swimmers were covered up.

Systematic doping has also been alleged in Russia - with similar allegations as to what was reported by the World Anti-Doping Agency (WADA) Independent Commission in relation to the Russian athletics squad.

The latter team face missing the Olympic Games in Rio de Janeiro in August unless a suspension is lifted by the International Association of Athletics Federations.

A total of 27 Russian swimmers served bans between 2010 and 2015, including four-time world breaststroke champion Yuliya Efimova, who tested positive for meldonium soon after it was added to the WADA banned list at the beginning of this year.

Efimova, who last month had her temporary doping suspension lifted by FINA, claimed to have not been told that meldonium - a heart attack drug which is thought to boost endurance - had been added to the banned list on January 1.

WADA's subsequent admission that more research is required on the drug has given her hope, however.

If below one microgram of meldonium was detected and the failed test came before March 1, WADA ruled a negligence or no fault verdict could be reached.

Efimova's case will now go directly to the Court of Arbitration for Sport with the ban lifted in the meantime.

In partnership with national anti-doping agencies, FINA claims it currently tests the 10 best-performing athletes in each event in swimming and that this will continue until the Rio 2016 Olympic Games.

After Rio 2016, the anti-doping programme is due to continue in the run-up to the FINA World Short Course Swimming Championships in Canadian city Windsor in December.

Since the beginning of this year, FINA claims to have invested around $1 million (£694,000/€885,000) in its unannounced out-of-competition testing programme.

"As world governing body for aquatics, FINA undertakes a strong and robust policy in order to optimise the efficacy of our anti-doping strategies; to preserve the validity and integrity of FINA competitions; and to protect the clean athletes in the five continents," FINA said in a statement.