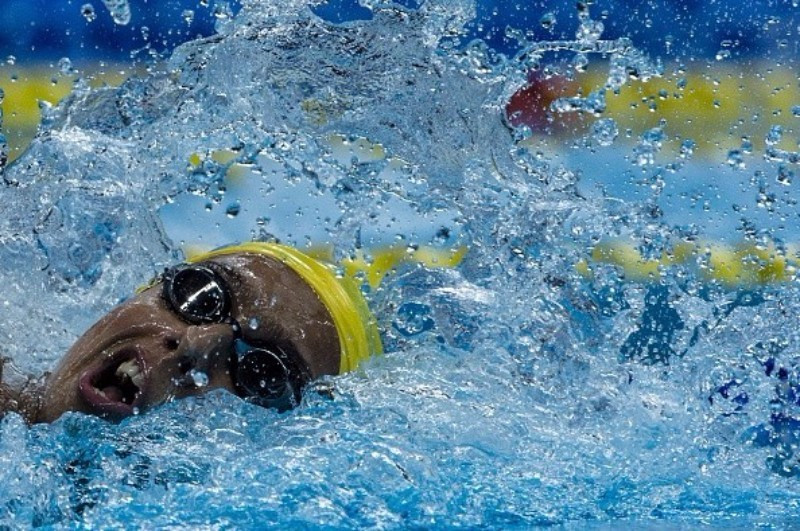 Swimmer Martin Carrizo has been withdrawn from the Argentine team for this year's Olympic Games in Rio de Janeiro after failing a doping test for erythropoetin (EPO).

He tested positive for the banned substance after last month's test event in the Olympic Aquatics Stadium in Rio 2016.

Carrizo had claimed a silver medal in the 400 metres freestyle before clocking a superb time of 15min 11.59sec to win the 1500m freestyle.

This time was also a Rio 2016 qualification standard.

Argentine Olympic Committee President Gerhard Werthein confirmed afterwards that he had failed for the banned blood booster, which is notorious for its use among endurance athletes.

He has been stripped from the team and now faces a four-year ban from the sport.

It marks another blow for Argentina after freestyle wrestler Luz Vázquez was stripped of her under 69 kilograms bronze medal won at last year's Pan American Games in Toronto for a banned hormone and metabolic modulator.

It also comes as results continue to emerge following targeting re-analysis of doping samples submitted at the Beijing 2008 and London 2012 Games.

A total of 14 Russians in athletics, weightlifting and rowing and one Spanish athlete have already been named as testing positive after the re-analysis of samples from Beijing 2008.

An unnamed Jamaican medal winner has also been reportedly implicated.

Twelve countries and six sports are implicated, the IOC said.

A further eight Russians and a Turkish boxer have failed following re-testing of London 2012 samples.

Full details are expected within the next few days following re-testing of all B-samples.