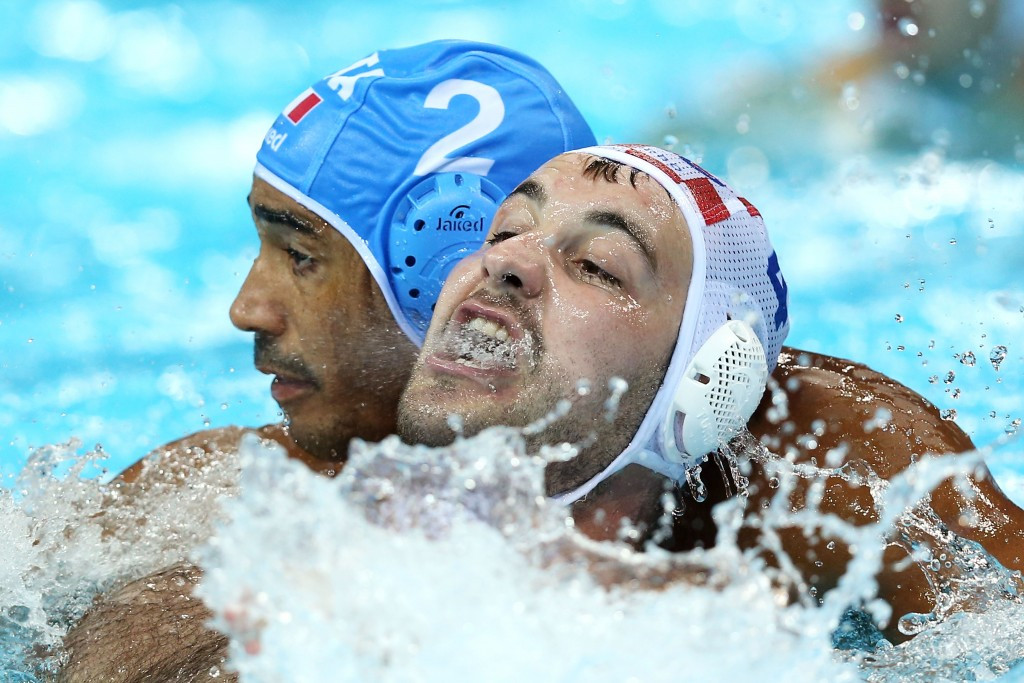 Olympic water polo gold medallist Nikša Dobud of Croatia has had his appeal against a four-year doping ban dismissed by the Court of Arbitration for Sport (CAS).

Dobud, a member of the victorious Croatian team at London 2012, was given the suspension in July 2015 following claims he evaded an International Swimming Federation (FINA) drugs test in March of the same year.

He will now remain suspended from competing until April 12 in 2019 and has now been ruled out of representing his country when they bid to defend their Olympic title at Rio 2016.

In what has proved to be a complex case, Dobud was chosen for an in-competition test after his Croatia side had beaten Montenegro 12-11 on March 20 in Budva.

According to his testimony to the CAS, he was unable to provide a urine sample straight away because the team bus was about to leave but managed to submit a sample shortly after, which came back negative.

Dobud, a three-time World Championships silver medallist, also happened to be selected for an out-of-competition test the following day.

The reports state his in-competition test on March 20 lasted until 8:30pm and he then proceeded to go out for dinner with friends, eventually returning to his home in Dubrovnik at 5:00am local time the next morning.

Dobud had stated he would be at his house from 7am to 8am - athletes have to inform FINA of their whereabouts when it comes to out-of-competition drugs tests to adhere to the organisation’s rules - and doping officers showed up at 6:44am.

FINA doping officials repeatedly knocked at his door and their calls were then answered by his wife.

The agent for world aquatics’ governing body alleges that when Dobud, having been woken, realised he was being tested, he closed the door and refused to submit to the test.

Dobud, however, insisted he had no contact with the FINA agent and that the official which turned up at his home mistook his brother-in-law, who was staying at his family home in Dubrovnik to help look after his baby for him.

FINA officials remained at the property in the Croatian city until 9am, according to the report, and Dobud claims he was in an apartment next door which he was using to ensure he did not wake his family when he returned from the night out.

Dobud declined to answer the door, despite the repeated warnings, it is alleged, and thus registered a failed test, prompting FINA to ban him for a four-year-period.

CAS have opted to side with the governing body after the player contested the ruling.