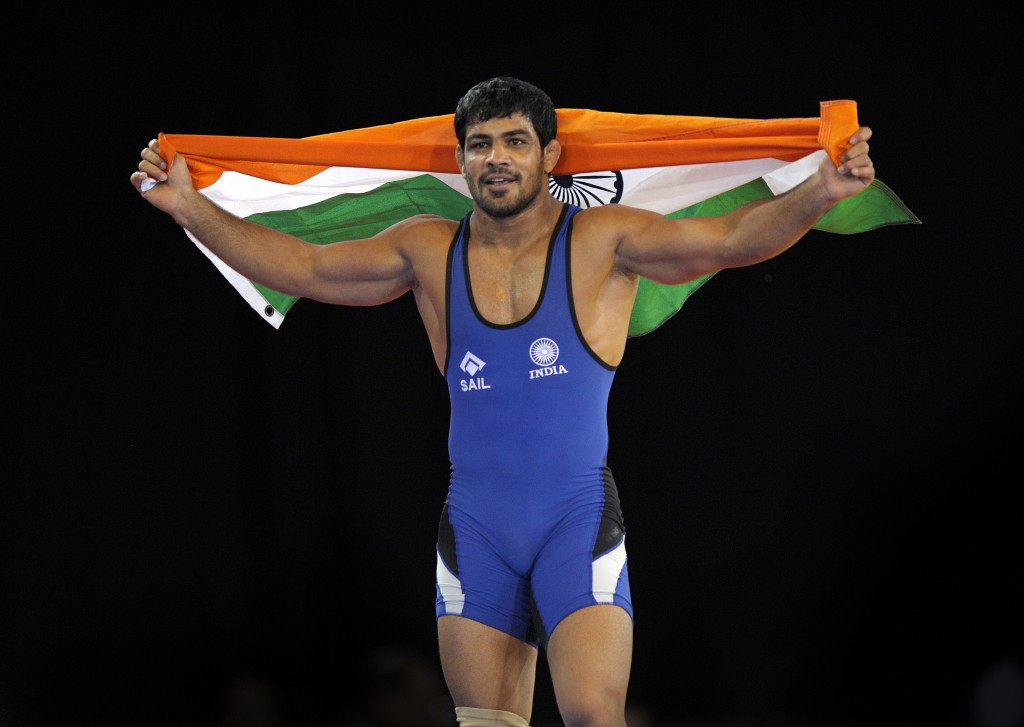 Double Olympic medallist Sushil Kumar has launched an appeal to the Delhi High Court in a bid to earn selection for the Indian wrestling team for Rio 2016, despite compatriot Narsingh Yadav having already secured the quota place in his category.

Yadav all-but guaranteed himself a spot at this year’s Olympics when he claimed a bronze medal in the 74 kilograms weight class at the 2015 World Championships in Las Vegas.

His performance in the American city saw him clinch his country's only available quota berth for the division but Kumar, winner of a  bronze medal at 66kg at Beijing 2008 and silver in London four years later, has demanded the two wrestlers have a play-off to decide who goes to Rio 2016.

Kumar, the reigning Commonwealth Games champion, is adamant he should be given the chance to take Yadav’s spot as he was unable to compete in Las Vegas due to injury, which was also the reason behind his absence at the Asian qualifier in Astana in March.

He had already taken his case to Sports Minister Sarbananda Sonowal, who informed him it was up to the Wrestling Federation of India (WFI) to decide who represents the nation at the Games.

“Yes we have filed a petition on grounds of the tenets of National Sports Code (NSC) established in 2011,” Kumar’s lawyer Kaushik Moitra told The Times of India.

“The NSC says that there should be a fair trial for all.

"The trials were held for the World championship, but my client Sushil was injured then and did not take part in it.

“Narsingh Yadav went on to win the quota in 74kg category for the country.

"As per NSC rules, WFI through Sports Authority of India, is supposed to hold a trial match.

“It is clear that WFI has not conducted a trial in the 74kg and that is violation of sports code of the sports ministry.

“My client's fundamental right is being encroached upon by not allowing a fair trial.

“Some things have gone wrong somewhere.”

The WFI remain in favour of sending Yadav as he qualified through the required route and are fearful a Pandora’s box of other similar cases could be opened if Kumar is successful with his High Court appeal.

Kumar, the only Indian athlete to win medals at two different Olympics and is considered the face of wrestling in the nation, has also been critical of the process as he claims he has Government funding to train overseas.

He believes this is a fruitless exercise seeing as his team-mate has always been India’s pick in the 74kg category.

WFI assistant secretary Vinod Tomar told Reuters that they were aware of Kumar’s High Court attempt but stressed it would be an “injustice” to Yadav if a trial match were to take place.

“We follow the tradition of sending whoever has earned the quota,” Tomar told the news agency.

“Now if we allow a trial in one category, it might lead to chaos with similar demands in other categories.

"We feel a trial would be an injustice to Narsingh.

“The whole episode has already put him under pressure and with only two months to go, Narsingh is peaking at the right time and an injury in a trial would undo all that hard work.”