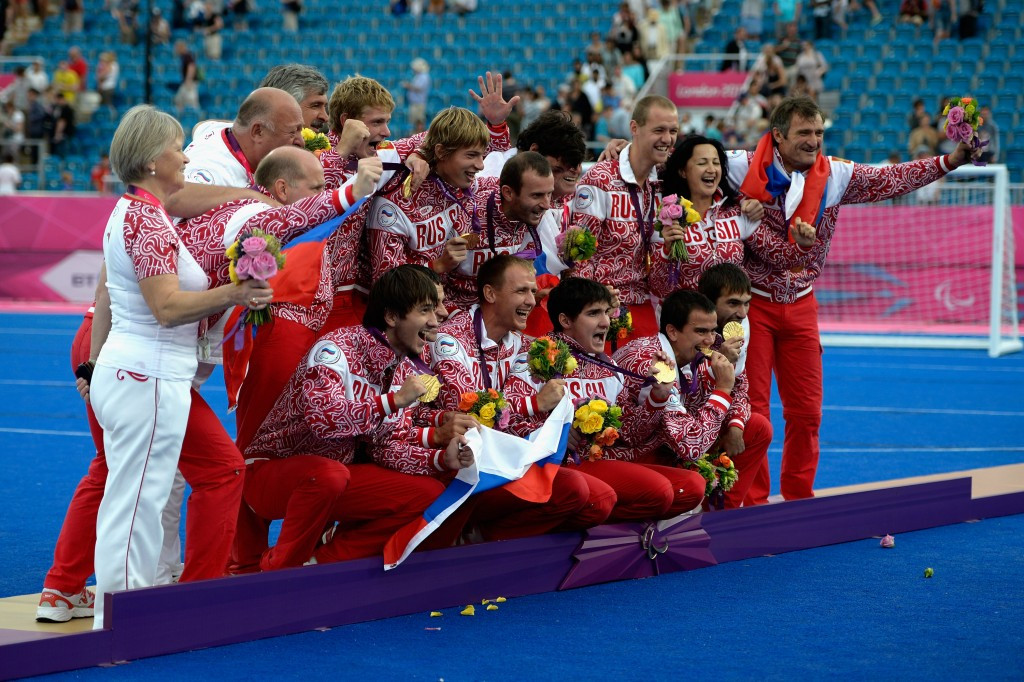 Hosts Brazil will meet Pre-Paralympic Tournament champions Ukraine at Rio 2016 after the draw for the seven-a-side cerebral palsy football tournament was made.

The hosts - ranked third in the world - will meet a Ukrainian side ranked second in an eye-catching Group B fixture.

As well as winning the Pre-Paralympic tournament in Salou, Spain, Ukraine are also the Paralympic champions from Athens 2004 and Beijing 2008 and the silver medallists from last time out at London 2012.

Completing the group are Ireland, ranked fifth in the world, and number seven ranked side Great Britain.

In Group A the headline act are Russia, the reigning Paralympic and world champions who beat Ukraine 1-0 in the London gold medal match at the Riverbank Arena.

The seven-a-side tournament will be held between September 8 and 16 at the Deodoro Stadium.

The top two from each group will progress to the semi-finals.

Classification matches to decide who finishes fifth to eighth will also be played, as well as the battle for the medals.

The draw was conducted by the International Federation for Cerebral Palsy Football.