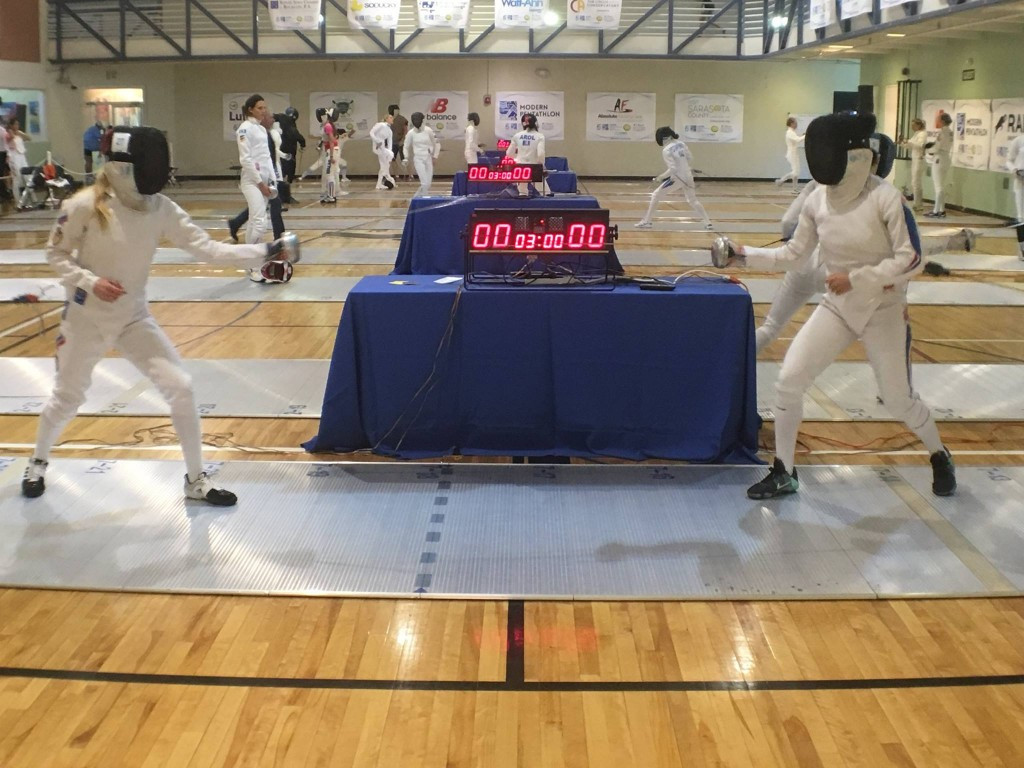 A total of 72 athletes from 28 nations are due to compete at the International Modern Pentathlon Union (UIPM) World Cup Final in Sarasota in the United States, where Olympic qualification points will again be at stake.

The event, due to begin today and concludes on Sunday (May 8) with the mixed relay competition, marks the end to the World Cup season.

It represents the final chance for modern pentathletes to earn vital points in their bid to earn a place at this year’s Olympic Games in Rio de Janeiro.

The World Cup Final in Sarasota, a city in Florida, begins with the men’s and women’s fencing qualifying today before the Opening Ceremony is held this evening, marking the official start to the event.

Competitions are scheduled to be held at the Sarasota YMCA and Benderson Park.

The women’s modern pentathlon event comes to the fore tomorrow ahead of the men’s final on Saturday (May 7).

The mixed team relay will then bring the UIPM World Cup campaign to a close the following day.

Ahead of the World Cup Final getting underway, an extensive programme of cultural activities outside the event itself began in Sarasota and the surrounding cities.

It started with the opening of an "Art of the Pentathlon" satellite exhibit at the Sarasota-Bradenton International Airport last week, which will remain until May 12.

Olympians Liston Bochette and Angese Ozolina Butler gave children a sense of what it is like to compete at the Games, as well as a history of the Olympics, during special talks designed to educate the youth in the region.

A cultural festival will be open at noon from tomorrow until May 8 at Benderson, while athletes will have a public party on Saturday.

Several other Olympian talks will take place before the event ends.

The 2016 edition is the third straight World Cup Final to be held in Sarasota, with the previous two events said to have generated $10m (£7 million/€9 million) in revenue for the local area, according to organisers.

“The bar has been raised, a legacy created," USA Modern Pentathlon board chair Barry Matchett said.

“And it will rise once again.”