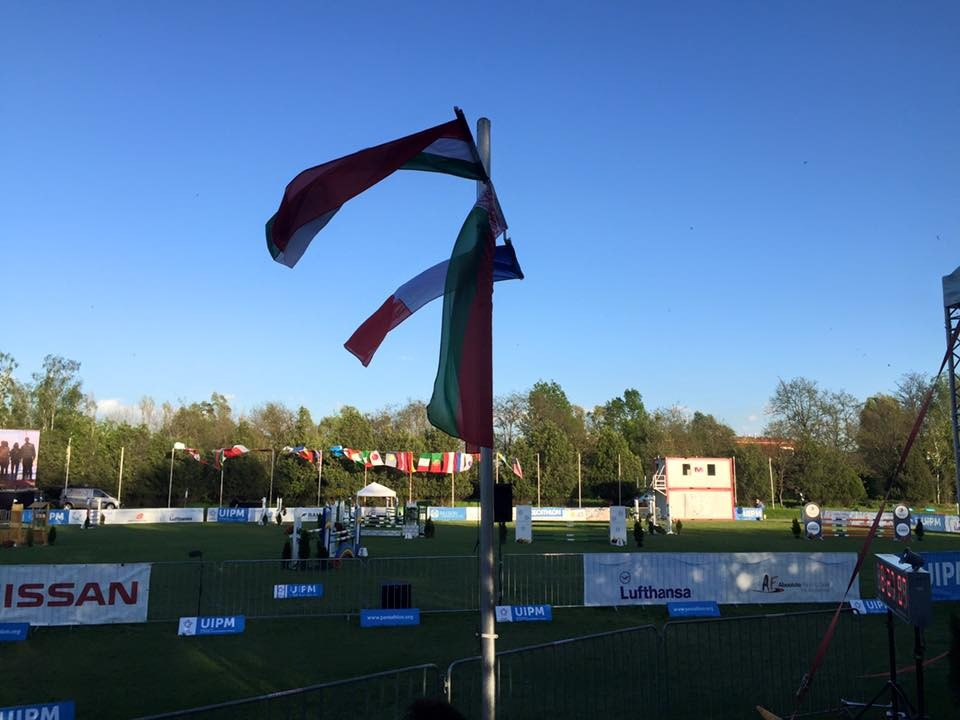 The 30-year-old began the day in impressive style as she recorded 21 victories in the fencing discipline to lie in sixth position in the overall standings.

Her challenge looked to have faded when she clocked a lowly time of 2min 27.83sec in the swimming discipline, before coming 17th in the riding event.

The results, though, still gave the Belorussian an outside chance of overhauling the overall leader Xiaonan Zhang of China in the combined event.

Prokopenko showed her prowess in the discipline, having previously set a world record time at the London 2012 Olympic Games, as she crossed the line in a blistering time of 11:53.81.

Her effort was 19 seconds quicker than the next best time, set by Britain’s Freya Prentice, which catapulted Prokopenko to the top of the overall standings.

The bronze medallist at the World Cup event in Rome finished with a final tally of 1352 points to claim the gold.

Home favourite Zsofia Foldhazi of Hungary claimed the silver medal by finishing with a total of 1342, while France’s Julie Belhamri ended a further three points back to take bronze.

China’s Zhang was eventually forced to settle for fourth after she was only able to manage 1333 points, having finished 14th in the combined event.

Competition will continue tomorrow with the men’s final scheduled to take place, with mixed team relay on Monday (April 18) bringing proceedings to a close.