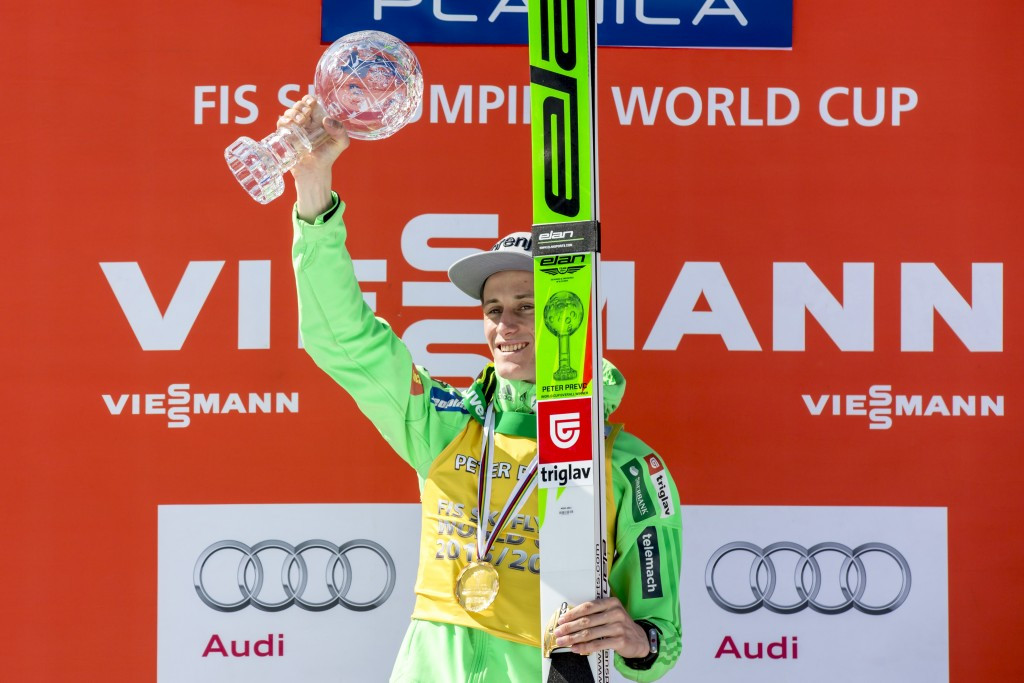 Ski manufacturer Elan has announced that it is ending its ski jumping operations - meaning World Cup champions Peter Prevc and Sara Takanashi will both need to find a new partner.

The Slovenian firm, taken over this year, claimed that the ski jumping programme had not had the "desired effect" and was not as profitable as hoped.

Elan is now looking for a buyer to take on the ski jumping part of the business, the company confirmed.

"Elan will do our best to help in the establishment of the programme in order to continue production of top jumping skis - for young aspiring jumpers as well as for elite athletes," a statement said.

Prevc, himself a Slovenian, swept all before him in the 2015-2016 International Ski Federation (FIS) World Cup season.

The 23-year-old won a record 15 events and also claimed the Four Hills title and the Ski Flying World Championship.

Japan's Takanashi was similarly dominant, with the 19-year-old winning 14 of the 17 World Cups contested.

It remains to be seen how the title defences of the pair will be impacted by the necessity of skis from another supplier.

"Elan is extremely proud of this year's successes," the company said.

"All successes will be forever recorded in the history of diverse brand Elan.

"However, we as a company have an obligation to our key stakeholders.

"We need to direct the activities that are most effective for long-term existence and development of Elan."

Poland's quadruple Olympic medallist Adam Malysz was another ski jumper to use Elan, the FIS said.