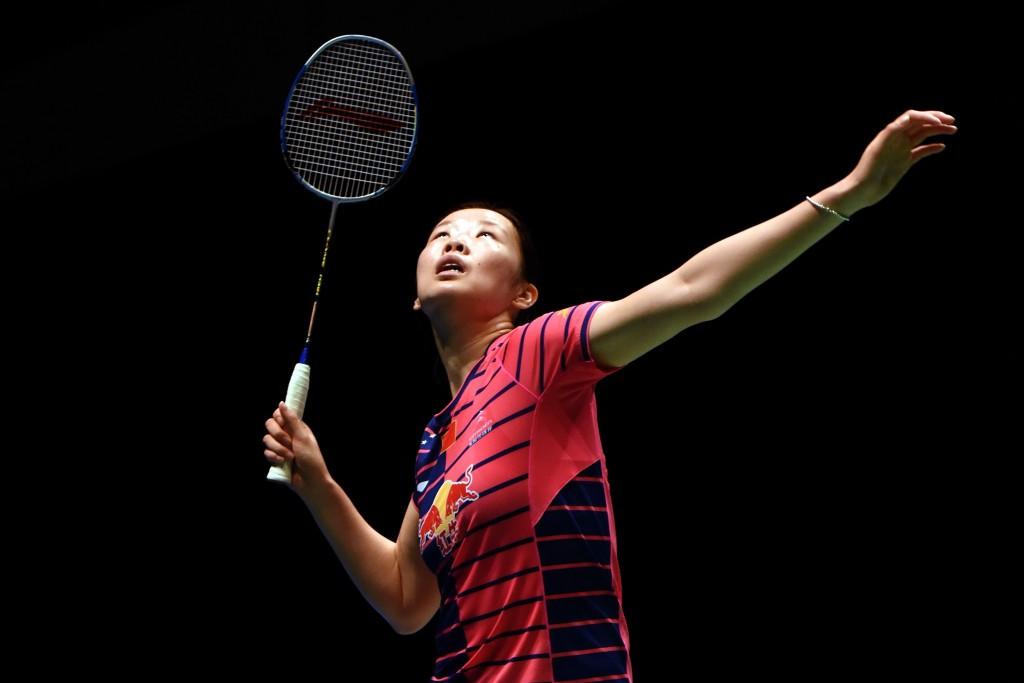 Olympic champion Li Xuerui was in good form in front of her own fans as the Badminton World Federation (BWF) China Masters continued with the start of the women's singles today.

The London 2012 gold medallist and top seed brushed aside Pai Yu-po of Taiwan 21-6, 21-9 to begin her campaign in fine style at the Olympic Sports Center Xincheng Gymnasium in Changzhou.

Defending champion He Bingjiao, another Chinese player, is also through thanks to a lengthy victory over her compatriot Hui Xirui, who came through the qualifying tournament to make the main draw.

India's fourth seed Pusarla Venkata Sindhu joined the Chinese pair in going through after a 21-16, 21-12 win over Japan's Natsuki Nidaira.

Japan's Yui Hashimoto, the seventh seed, was the biggest first round casualty as she fell to Thailand's Porntip Buranaprasertsuk 21-10, 21-19.

In the men's draw, there was comfortable progression for China's big hitters Chen Long and Lin Dan at the Grand Prix Gold event.

Chen, the double world champion, top seed and Olympic bronze medallist, eased past team-mate Ren Pengbo with the men's competition at the second round stage.

He recorded a 21-11, 21-17 win to reach the quarter-finals, where he will be joined by second seed Lin, the double Olympic champion.

After the third, fourth and fifth seeds exited in the first round yesterday, India's seventh seed Prannoy Kumar is the third top-ranked player left in and he kept his hopes alive by ousting China's Huang Yuxiang, 21-13, 21-11.