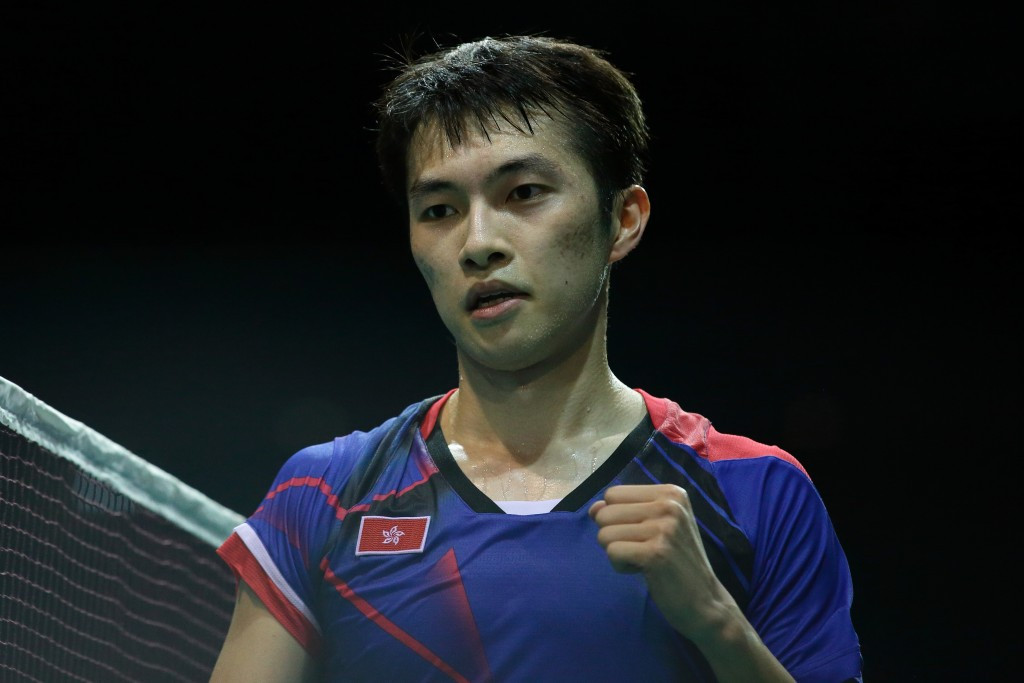 Both the men's and women's top seeds were knocked out on quarter-finals day at the Badminton World Federation (BWF) Singapore Open today.

The double world champion had needed three games in his first and second round victories and his luck finally ran out today.

China's second seed Lin Dan, the double Olympic champion, is now favourite for the title after he came through 21-18, 21-14 against Indonesia's Tommy Sugiarto.

The qualifier has now won a trio of three game matches in the main draw and will go up against Lin in the last four.

The semi-finals will be played at the Singapore Indoor Stadium tomorrow.