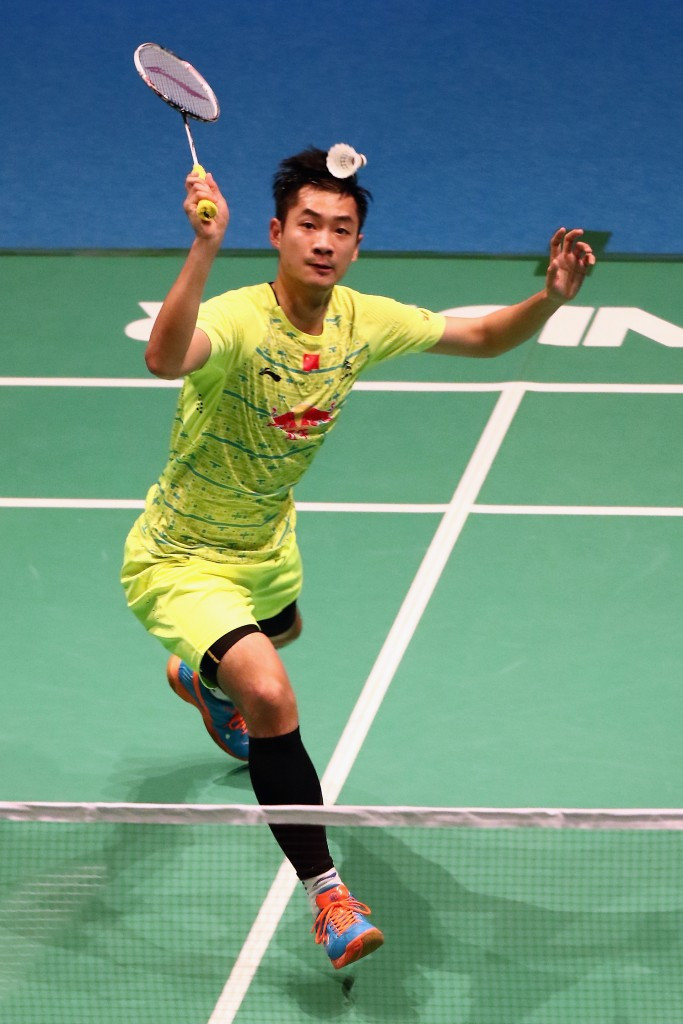 Reigning men's champion Wang Zhengming saw his Badminton World Federation (BWF) China Masters title defence ended on the very first day of this year's competition as he lost in the first round at the Changzhou Olympic Sports Center.

A strong men's singles field has assembled for the competition including China's double Olympic champion Lin Dan, who breezed past Jaspar Yu Woon of Brunei in his clash.

Another home favourite, Chen Long, is the top seed but the double world champion and London bronze medallist wasn't required on court as he was handed a walkover victory against Thailand's Mek Narongrit.

India's third seed Srikanth Kidambi joined Wang in being another casualty, however, as the double South Asian Games winner went down 21-12, 21-17 to Chinese Taipei's Lin Yu-hsien.

The fifth seed, South Korea's Son Wan-ho, is also out after being forced to retire against Oleg Savatugin of Uzbekistan.

Only four points were played, with the Korean winning three of them, before injury curtailed his efforts.

There was better luck for Son's compatriot Lee Dong-keun, as the eighth seed ousted Derek Wong Zi Liang of Singapore, 21-19, 21-9, to seal his passage into round two.

The men's second round games will be played tomorrow, when the women's singles will also begin.