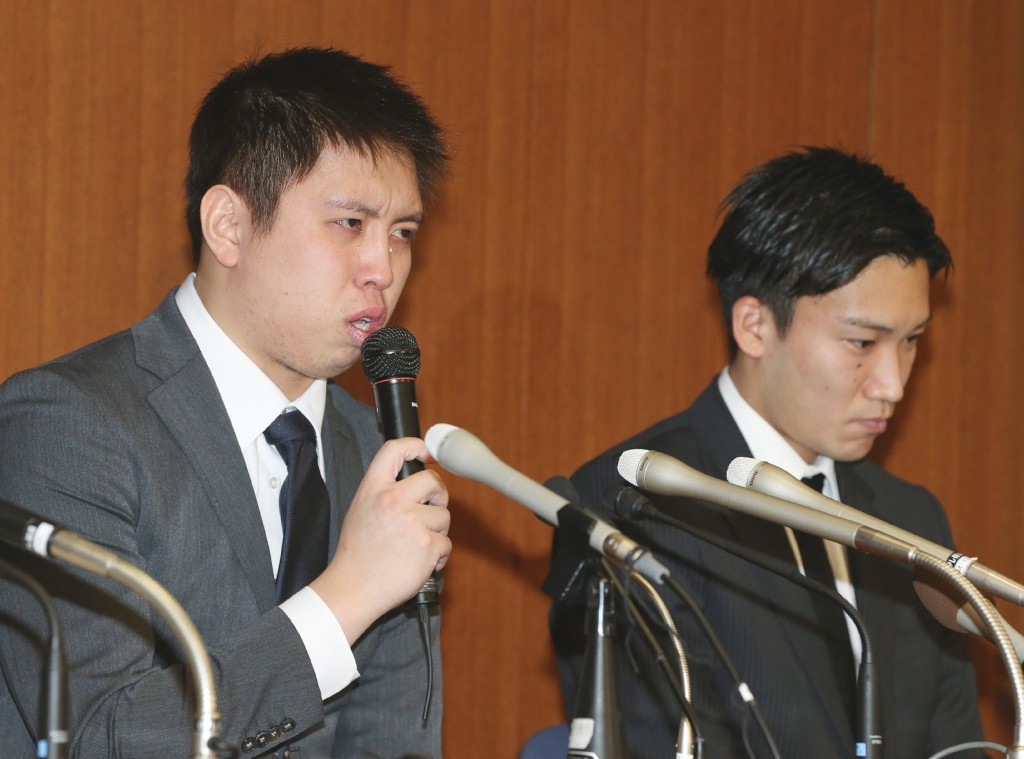 Japanese Olympic medal prospect Kento Momota has been axed from his country's team for this year's Olympic Games in Rio de Janeiro after he was handed an indefinite suspension by the Nippon Badminton Association (NBA) for gambling at an illegal casino.

Momota, the world number two and winner of his country’s first-ever World Championships medal with bronze in Jakarta last year, had admitted to gambling at an underground casino, which is banned under Japanese law.

The 21-year-old, considered a rising star in the sport, has been implicated alongside NTT East Japan team-mate Kenichi Tago, who competed at London 2012.

Tago has been hit with a tougher sanction as the NBA have deregistered him with immediate effect.

The club confirmed the two players placed bets at the underground casino, which was raided by police last year.

Gambling is largely illegal in Japan and those found to have engaged in the practice can be sentenced to up to five-years in jail.

Publicly-operated gambling, including on sports such as horse racing, is allowed under Japanese law.

Momota, winner of the Badminton World Federation Superseries Finals in December, admitted he had been hooked by going to a legal casino in the country before he turned to illegal gambling, which ended up costing him a place at this summer’s Olympic Games.

The Japanese player was widely expected to challenge for a podium finish at Rio 2016.

“I went to a casino for the first time in a country where it’s legal, and the thrill of it gradually took over my senses,” Momota said.

NBA secretary general Kinji Zeniya, who broke down in tears when announcing the news last week, said it was important that the organisation be shown to be taking a strong stance on the issue but refused to rule Momota out of representing his country at his home Olympic Games in Tokyo in 2020.

“It is important to take a resolute stance against players guilty of illegal acts,” he said.

“The possibility (of competing at the Tokyo Olympics) is not zero.

“We want them to fully understand the seriousness of the situation.”