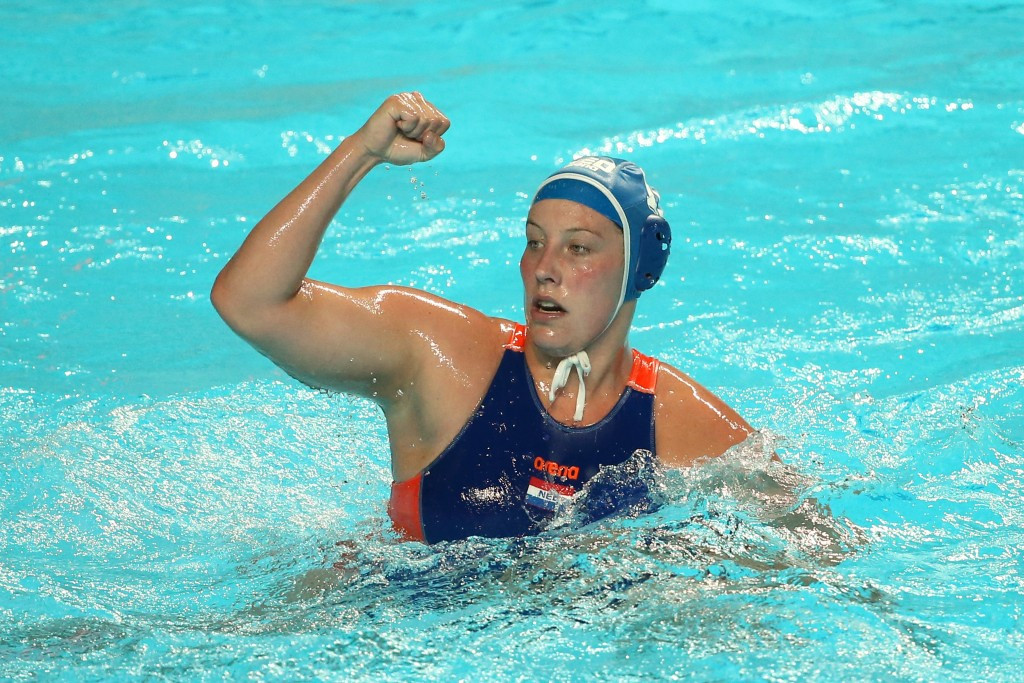 The Netherlands moved to the brink of qualifying for the Women's Water Polo World League Super Final after maintaining their unbeaten record in Group A of the European preliminary competition.

After three straight wins, the Dutch were the clear favourites for their contest against a winless French team in Lille.

The European Championship silver medallists, though, were made to work hard for a 7-5 half-time advantage against their hosts.

Although they remained in contention during the third quarter, in which both teams scored twice, France proved unable to haul themselves into the tie.

The Netherlands eventually sealed a 12-8 win.

With their 100 per cent record remaining intact, the Dutch squad look poised to be one of the three qualifiers for the Super Final, due to take place in Shanghai between June 7 and 13.

European champions Hungary, however, suffered a major blow to their chances after failing to a 10-7 defeat to Italy in Nivara.

The result places Italy in second position in Group A on seven points, with Hungary a spot further back on five.

With two rounds of competition left, Russia and Spain occupy the remaining two qualifying spots as they top the Group B standings.

Russia won their third match of the competition, cruising past winless Germany 22-10 in their away tie in Hamburg.

The victory moved them onto a total of nine points and above the Spanish team, who did not play tonight.

Spain will have the opportunity to regain top spot and, all but secure their place in the Super Final, if they Greece in their home tie on March 1.

The three qualifiers from the European preliminary event will join the United States, Australia, Canada and Brazil in the Super Final.

Each of the teams advanced as a result of their performances at the Water Polo World League Intercontinental Tournament won by the United States.

China automatically qualified as the host nation of the tournament.