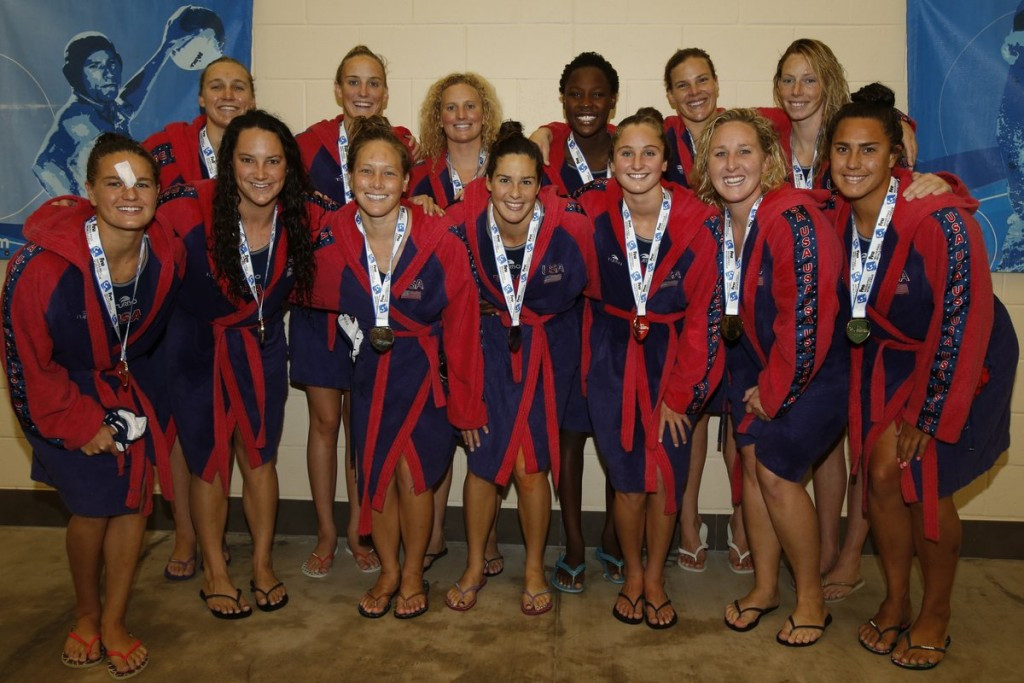 The US, who had already beaten Australia once during the event, made the perfect start with a goal from Rachel Fattal in the sixth minute.

Aria Fischer soon doubled the advantage before the first of three strikes from Maddie Musselman.

Australia, as they invariably do, fought back with two goals from Keesja Gofers.

The US always stayed ahead, though, with a second for Fattal and two more from Musselman making it 6-4 with five minutes to go.

Ashleigh Southern's penalty shot reduced the gap to one and made for a tense finale, but the US hung on in the final moments to earn their sixth victory of the tournament.

China beat Canada 10-6 for the bronze medal and Brazil overcame Japan 9-8 in another fiercely competitive dual.

The Americans, together with Australia, Canada and Brazil, duly qualify for the Super Final to be held in Shanghai from June 7 to 12.

China automatically qualified as the host nation of the tournament, leaving Japan the only team not to secure a berth.

US star Maggie Steffens was named the Most Valuable Player of the tournament, while Australia's Kelsey Wakefield was the best goalkeeper.