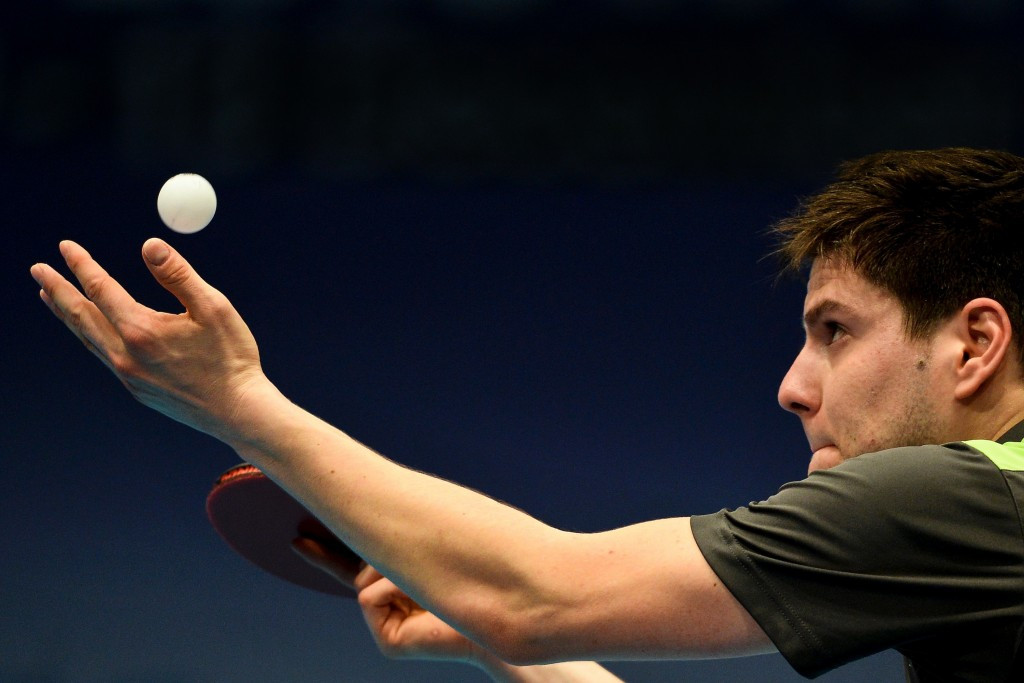 German hopes of success at the 2016 World Team Table Tennis Championships have been dealt a major blow after their top ranked men’s player Dimitrij Ovtcharov was forced to withdraw due to injury.

The reigning European champion was hoping to lead the German challenge for a maiden title, having been forced to settle for second place at the past three editions of the event.

China defeated Germany in the finals on each of the three occasions.

Having sustained a back injury, world number five Ovtcharov has stated he will be undergoing an intensive rehabilitation programme in order to ensure he will be fit for the Rio 2016 Olympic Games.

"During the next three weeks I am undergoing an intensive rehab programme, hoping that I'll again be fully resilient afterwards,” Ovtcharov said.

"It's one of the toughest moments for me in my sporting career.

“After winning three silver medals in a row and great experiences at the World Team Championships, this is the first World Championships that I have to cancel since I debuted in 2007.

“This is of course very sad for the team and for myself, but I do not want to jeopardise my participation in the Olympics.”

Steffen Mengel, who was part of the German team for the 2014 Championships in Tokyo, has been called up to replace Ovtcharov as they prepare to meet France, Denmark, Sweden, Malaysia and England in Group B of the event.

With the Championships scheduled to begin on February 28 in Kuala Lumpur, two of the most experienced table tennis players have also been drafted in as last minute replacements.

Austria’s 43-year-old Werner Schlager has been called up to their team for the Championships, with the 2003 men’s singles champion replacing Daniel Habesohn, who has withdrawn due to illness.

The experienced campaigner will try to help his team overcome the defending champions China in Group A, with Chinese Taipei, Greece, North Korea and the Czech Republic completing the pool.

Zoran Primorac, who has appeared at a record seven Olympic Games, has also been called up to represent Croatia with the 46-year-old having been drafted in for Filip Zeljko.

Competition will run until March 6, with 24 teams also participating in a women's competition.

China will begin as the overwhelming favourites to win both the men's and women's titles, having achieved the double feat at the last two editions of the biennial event in Dortmund and Tokyo.