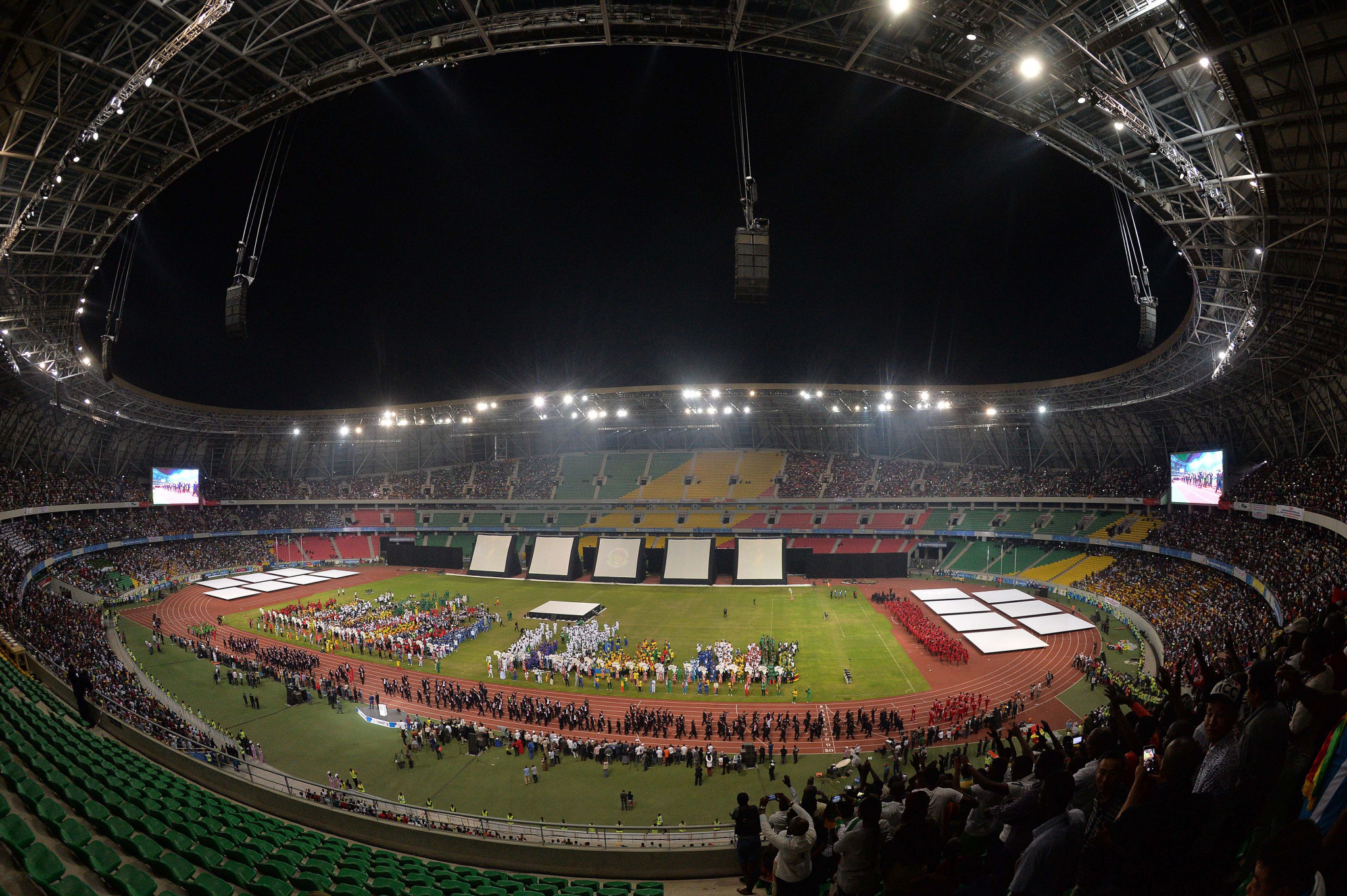 The first of the training sessions was held at the Accra Sports Stadium on Sunday (November 27) and was led by officials and technical staff from the GCF, under the supervision of the organisation’s technical director Shaaban Mohammed, as reported by News Ghana.

Speaking on behalf of the participants, Rafatu Inusah said the new cyclists were prepared to train and represent their nation at an international championship.

Dennis Moore, secretary general of the CGF, said he was confident that the country would be able to select a good team for the 2023 African Games, due to take place from August 4 to 19.

The name of the team is due to be announced soon, with organisers saying there will be weekly sessions on Sundays and that anyone interested in getting involved is welcome to come along to the Accra Stadium.

It is set to be the first time the country has hosted the multi-sport event, and earlier this year Organising Committee executive chairman Kwaku Ofosu-Asare called on the nation to "buy-in to the Games."

"The whole nation must understand that this is the first time that we are hosting the Games," Ofosu-Asare said.

"And, there are certain things that we cannot compromise on especially in terms of quality and standards.

"Team Ghana, for instance, we cannot host the Games and not win medals."