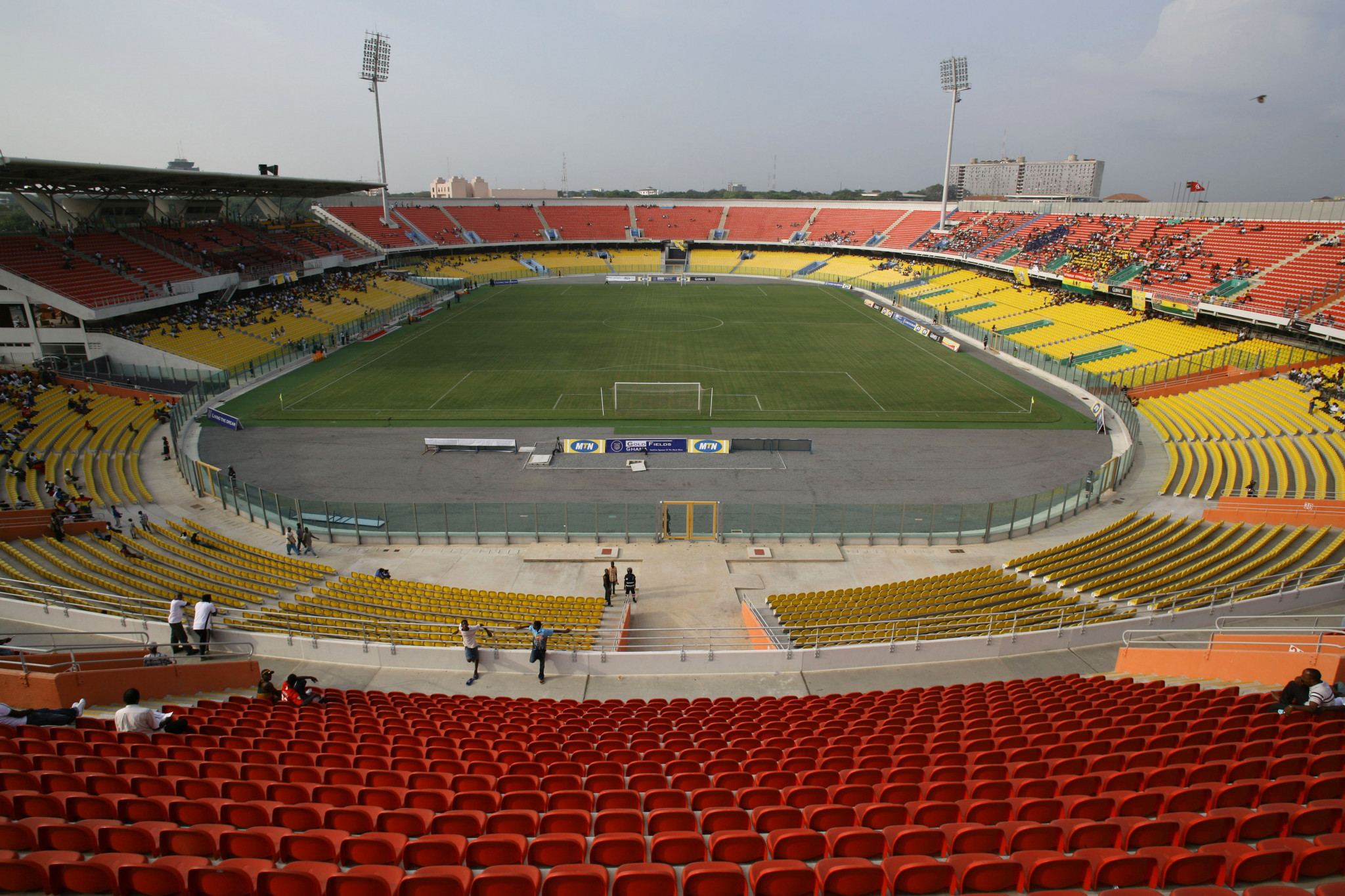 Ghana's National Sports Authority director general Peter Twumasi has claimed that the country's existing facilities would be "more than enough" to stage the Accra 2023 African Games, even if construction work on the main stadium is not completed in time.

Concerns have been raised over the slow progress of work on a new Olympic Stadium in Borteyman and on the renovation of the University of Ghana Stadium in Legon, with Organising Committee chair Ofosu Asare warning that the proposed schedule for the Games could be impacted by delays in the receipt of funds.

However, Twumasi argued that existing infrastructure in Ghana, including the Baba Yara Stadium and Accra Sports Stadium which can both house around 40,000 spectators, would be sufficient for the African Games.

"Already with what we have, if we were to even look at just that, they are more than enough for us to be able to host the Africa Games," he told Luv FM.

"Talk about the Accra Sports Stadium, Baba Yara, here can do almost all the athletics."

He insisted that Ghana's staging of football's Africa Cup of Nations (AFCON), most recently in 2008, made it well-suited to hosting the Games.

"It was not out of nothing that they said Ghana should go and host the Games, they knew what Ghana can do," Twumasi told Luv FM.

"Ghana has hosted the AFCON a couple of times and in 2008 I think you remember President [John] Kufour’s time we hosted it and everybody was very cheerful.

"And they know our capacity, they know what we can do, so even the existing facilities that we had was enough for them to be able to have confidence in Ghana that we can do it."

During his interview, Twumasi also claimed that Ghana is "not restricted" in its choice of where to host events at the Games, with the use of multiple sites possible.

Accra is scheduled to host the 13th edition of the African Games from August 4 to 19.

However, uncertainty has surrounded the Games, with the Association of African Sports Confederations threatening what could be a damaging boycott if a row with the African Union is not resolved.