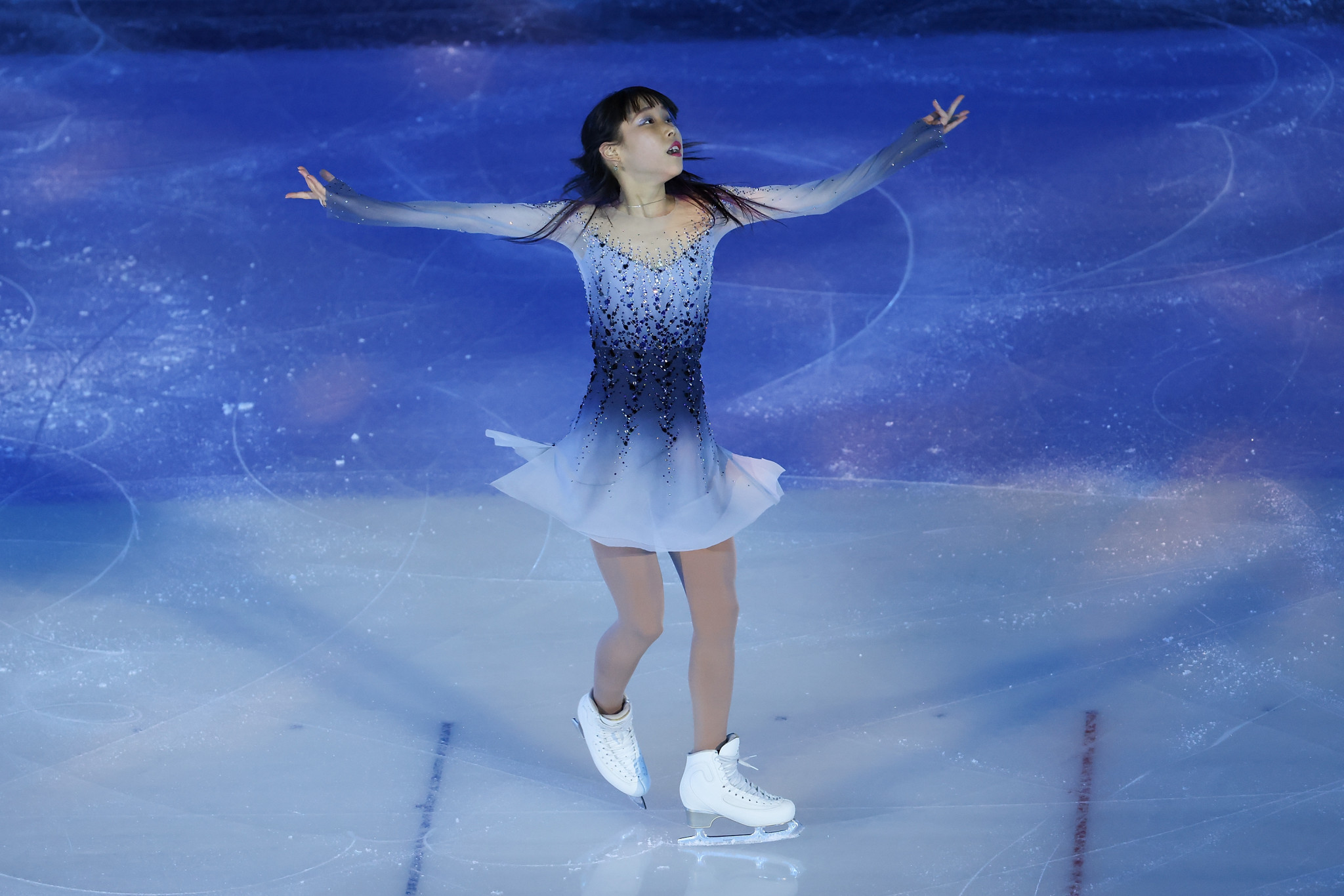 Mai Mihara of Japan won her second International Skating Union (ISU) Grand Prix gold medal of the season with a total score of 204.14 in Espoo.

"Today with my free skating I have a lot of regrets, but I am happy to go to the Grand Prix Final," Mihara said.

"I hope by then I overcome the obstacles and will get my level up and will become a stronger person.

"I was not in my best condition, but from now on I would really want to show my best, especially at the Grand Prix Final."

The Japanese skater qualified for the ISU Grand Prix Final along with silver medallist Hendrickx.

📺 Not just quads for this Guy! Ilia Malinin 🇺🇸 skates away with 🥇 as he heads to the Grand Prix Final in Turin! 🙌 #FigureSkating #GPFigure pic.twitter.com/AMq9pnU9NU

Among men, Ilia Malinin was the winner after dominating the field with 278.39 points.

Japan's Shun Sato and Kévin Aymoz of France secured silver and bronze with 262.21 and 255.69 points respectively.