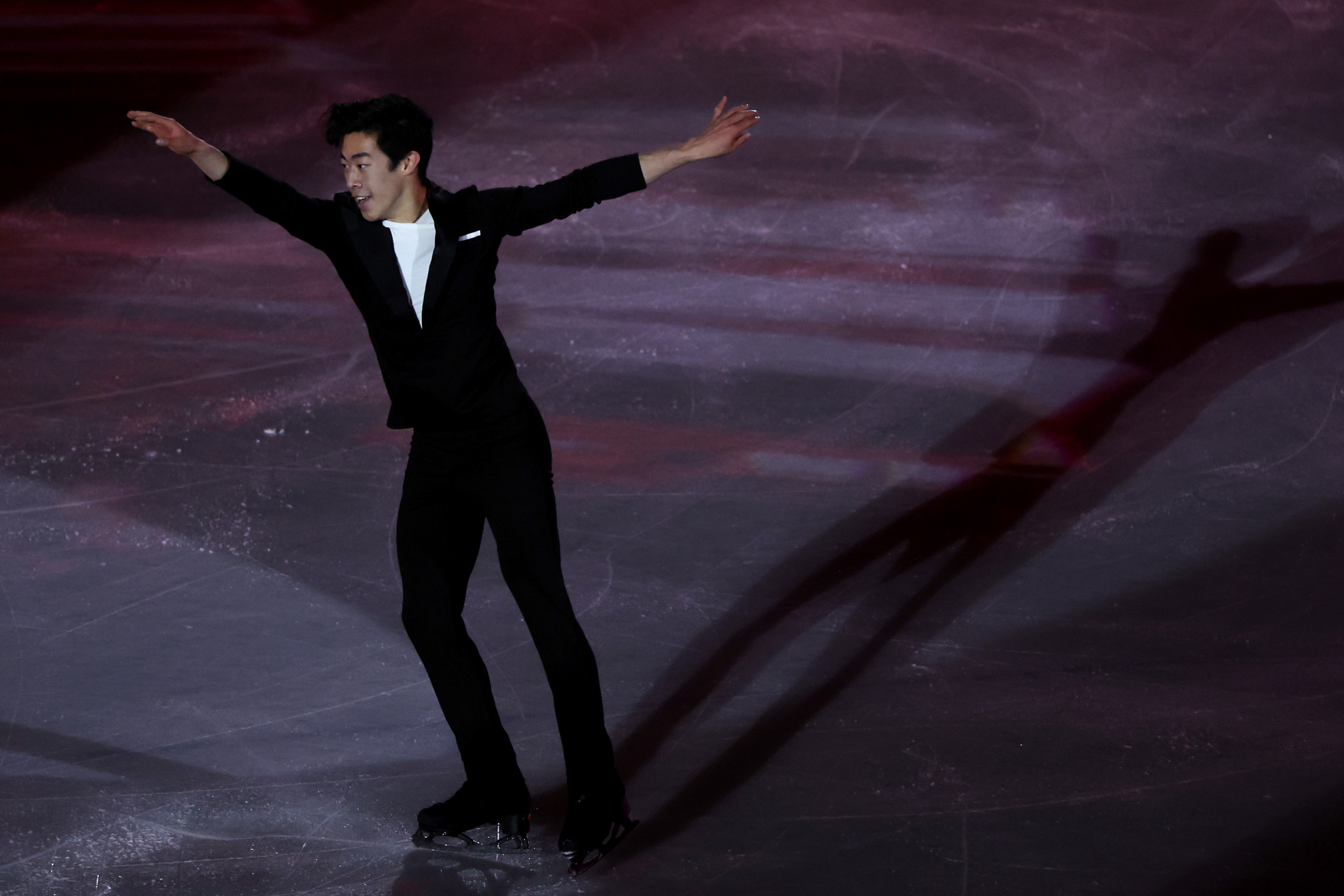 Nathan Chen, the men's Olympic figure skating champion, is set to be among those speaking at the International University Sports Federation (FISU) World Conference, which is expected to focus on climate change and winter sports.

A host of speakers - including athletes, authors, environmental leaders, researchers and innovators - are scheduled to appear for the event during the opening week of the 2023 World University Games in Lake Placid.

Chen is a promoter of the "Panasonic Green Impact" initiative and the American is working with the tech company to achieve carbon neutrality through such schemes.

McKibben is the co-founder and senior advisor at 350.org, which is the first planet-wide, grassroots climate change movement.

"It's an incredible honour that so many experts and industry leaders have agreed to join us in Lake Placid this winter to educate and advocate on this critical topic."

Other speakers include athlete-activists and filmmakers from Protect our Winters such as Kitty Calhoun and Graham Zimmerman, Earthday.org president Kathleen Rogers, author Kristin Kimball, and Players for the Planet co-founder Chris Dickerson.

New York State's Olympic Regional Development Authority is expected to be one of the local agencies sending climate and environmental experts.

They are expected to explore New York's efforts to combat climate change and promote sustainable infrastructure that will support winter sports.

A range of academic experts and researchers are also set to appear, with Paul Smith's College, Clarkson University, Texas A&M University and Canadian universities Wilfrid Laurier and the University of Waterloo all scheduled to send representatives.

More speakers and panellists are expected to be added.

The FISU World Conference is set to be held between January 13 and 15 2023, with competition scheduled from January 12 to 22.