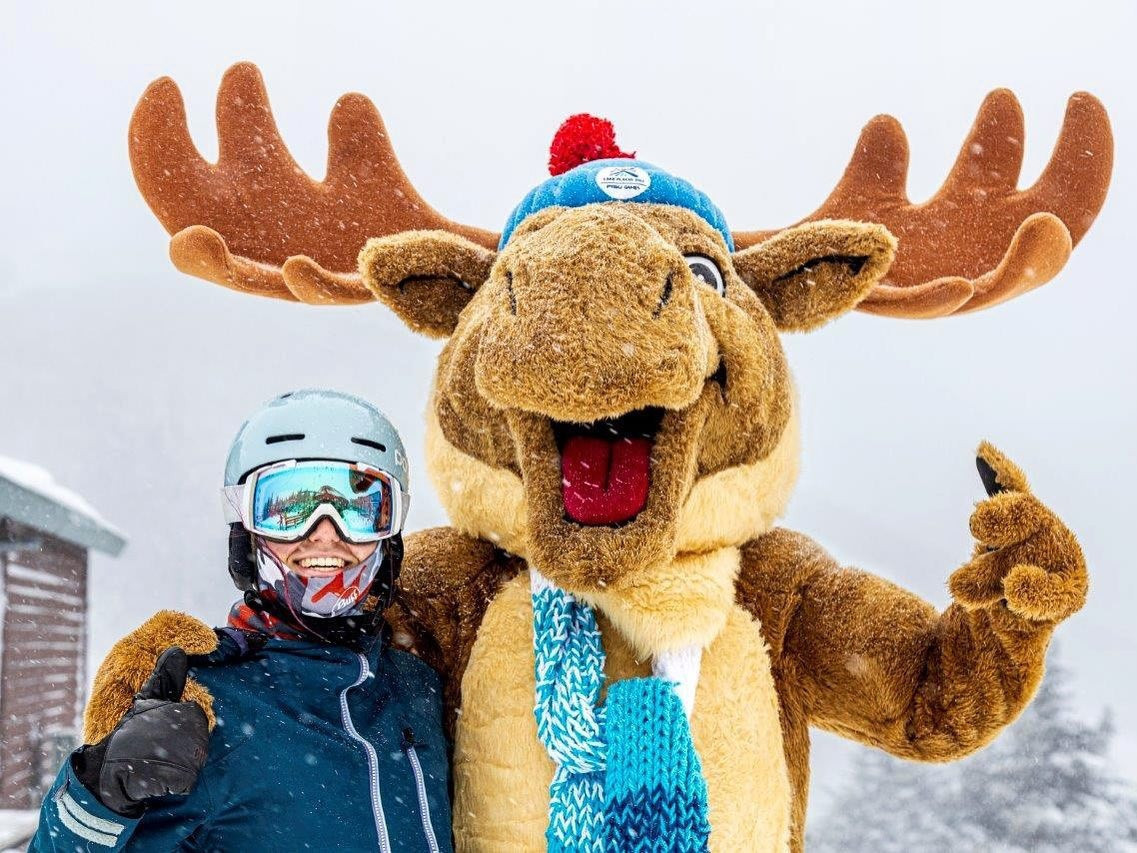 The visit allowed FISU and local organisers to "tie up any loose ends", according to Adirondack Sports Council executive director Ashley Walden.

FISU's Ice Hockey Technical Committee chairs Igor Nemecek and Reto Bertolotti were among the delegation and the sport played a prominent role on the trip.

The FISU team took in matches at Maxcy Hall, Roos House and Cheel Arena, which are all due to stage matches come Lake Placid 2023.

The Herb Brooks Arena, which is scheduled to hold ice hockey's medal matches, was also visited, and final plans for ice hockey transportation were given the green light.

"As the Opening Ceremonies are rapidly approaching it is crucial that the Lake Placid 2023 FISU World University Games' Organising Committee and FISU are in sync on all plans and organisation," Walden said.

"These visits allowed us to tie up any loose ends and ensure that the Lake Placid 2023 FISU Games will be a memorable event for all further solidify Lake Placid as the Winter Sports Capital of the world."

The multi-sport event is due to begin on January 12 and draw 1,500 athletes.

It will be FISU's biggest event since the Naples 2019 Universiade, owing to COVID-19-related postponements and cancellations.

Lake Placid hosted a Winter Universiade in 1972 and is also a past venue for the Winter Olympics.