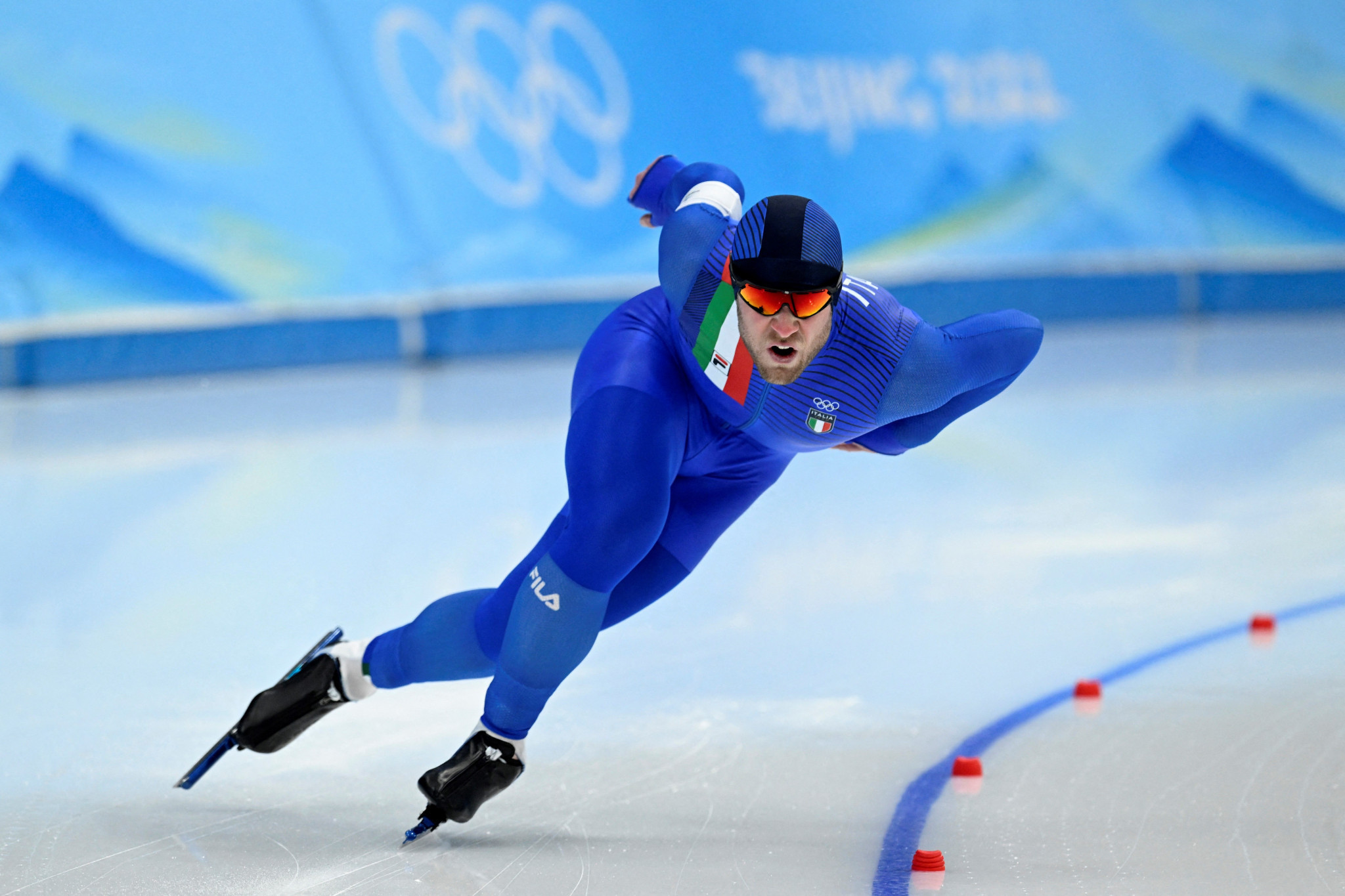 An outdoor ice rink that is set to be used as the speed skating venue during the Milan Cortina 2026 Winter Olympic Games is to be given a roof.

The project, which is estimated to cost €50 million (£43.8 million/$51.5 million), has been approved by councillors in the Trentino-Alto Adige region, as reported by the Associated Press.

The ice rink, located in Baselga di Piné in the eastern part of Trentino, has been earmarked as the venue for speed skating competitions at Milan Cortina 2026.

With room for 5,000 spectators, the outdoor oval has held numerous World and European Speed Skating Championships.

The venue is expected to be used during the Games despite calls for organisers to stage competitions at the indoor Torino Oval Lingotto built for the Turin 2006 Winter Olympics.

The last time speed skating was staged outdoors was at Albertville 1992 when the L’annaeu de Vitesse was used but faced challenges due to warmer weather conditions.

According to the Associated Press, Italian architect Alessandro Zoppini claimed that the construction of the roof over the ice rink would cut energy costs.

The Milan Cortina 2026 Winter Olympics is scheduled to take place from February 6 to 22 2026, followed by the Paralympics from March 6 to 15.