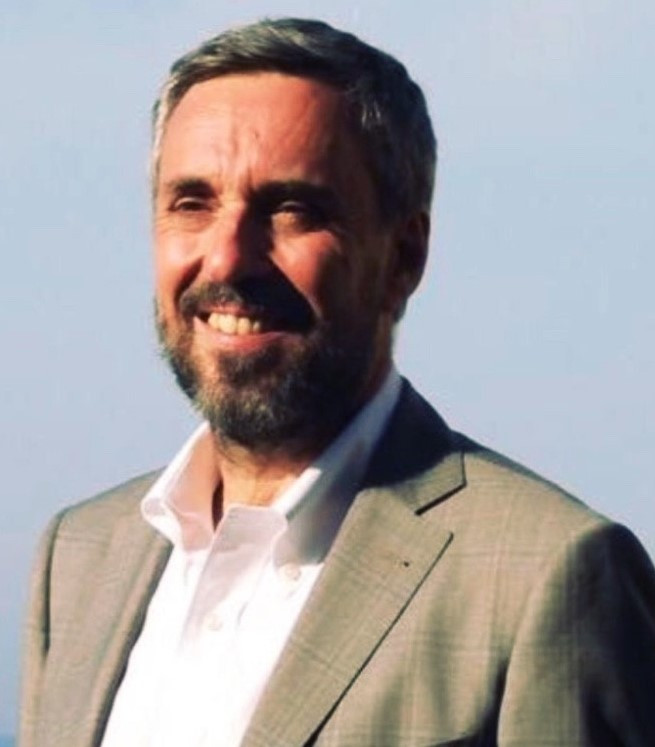 Andrea Varnier is the latest name linked with the chief executive role of the Organising Committee of the Milan Cortina 2026 Winter Olympic and Paralympic Games, following months of uncertainty over who will succeed Vincenzo Novari.

This will not be official until Italian Prime Minister Giorgia Meloni approves the appointment.

It could bring an end to a saga that has lasted months since it was confirmed Novari would be leaving the position.

Several individuals have been linked to the post since then, including Abodi.

Ex-UEFA vice-president Michele Uva and AC Milan President Paolo Scaroni were also considered at some stages, but it was determined that a replacement would be found after the Italian general election, following the collapse of Mario Draghi's Government.

Far-right Meloni was elected and sworn into office on October 22, with Sports Minister Abodi saying a replacement would be named "within a week", 10 days ago.

Abodi claimed yesterday that a new chief executive would be named today too.

The Italian National Olympic Committee recently made an "urgent request" to Abodi to appoint a new chief executive of Milan Cortina 2026.