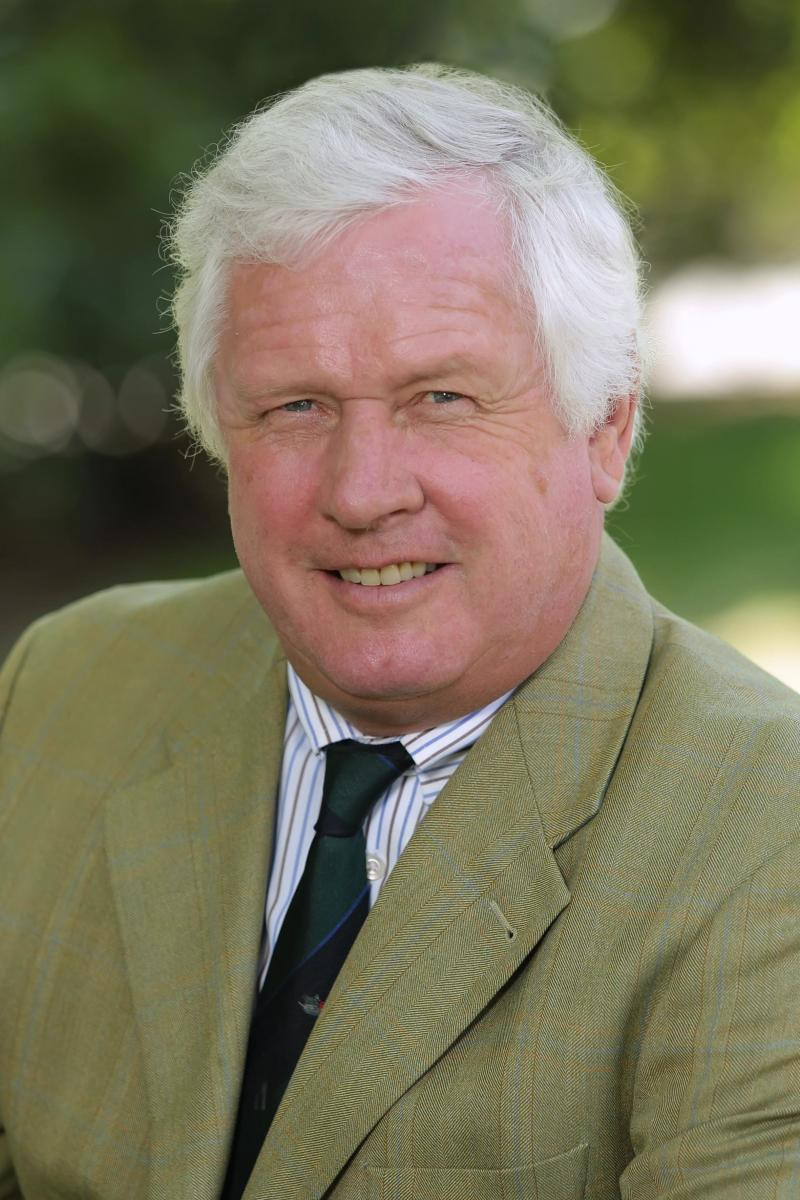 Breido Graf zu Rantzau, who spearheaded the German Equestrian Federation for 16 years as President, has died aged 73 following an illness.

Graf zu Rantzau, who rode until he turned 60, was elected to head the organisation in 2005 after serving as vice-president for four years and he was appointed Honorary President last year following his retirement.

His time as President was dominated by differing opinions between the umbrella organisation and the state-level member associations.

He oversaw the International Equestrian Federation (FEI) World Equestrian Games in Aachen in Germany as well as the Beijing 2008 Olympic and Paralympic Games, where equestrian was present .

Graf zu Rantzau faced one his toughest challenges when it was revealed that national and international doping and medication cases occurred in equestrian at the Games.

The German reacted by setting up an impartial investigation commission, disbanded all federal squads pending a review and a new package of anti-doping measures was established in his country.

The FEI has credited Graf zu Rantzau for being a fierce promoter of clean sport, referring to various interventions at its General Assemblies.

His other campaigns included the battle against the introduction of a horse tax, promoting sexual violence prevention and alcohol excesses, championing popular sport and being a founder of the German Top Horse Sport Foundation in 2013.

Graf zu Rantzau finished third in the German Junior Championships in dressage in 1965 before switching to jumping for the next edition two years later and winning silver.

He also won gold at the FEI Jumping European Championships for juniors in 1967 and the 1986 German Jumping Team Championships, as well as representing his nation at three Nation Cups in his favoured discipline.

As a horse breeder, he produced more than 60 registered sport horse - with some going on to succeed internationally - and chaired the Holstein Breeding Association between 1986 and 2007.

He also officiated at the World Breeding Federation for Sport Horses between 1999 and 2005.

"He was a real horseman with a great heart for equestrian sport and breeding.

"He made the German Equestrian Federation the modern and dynamic organisation it is today.

"I am especially grateful to Breido for all his support.

"Without him I would not be where I am today.

"Our thoughts are with his family and friends and we'll remember him as a great man."