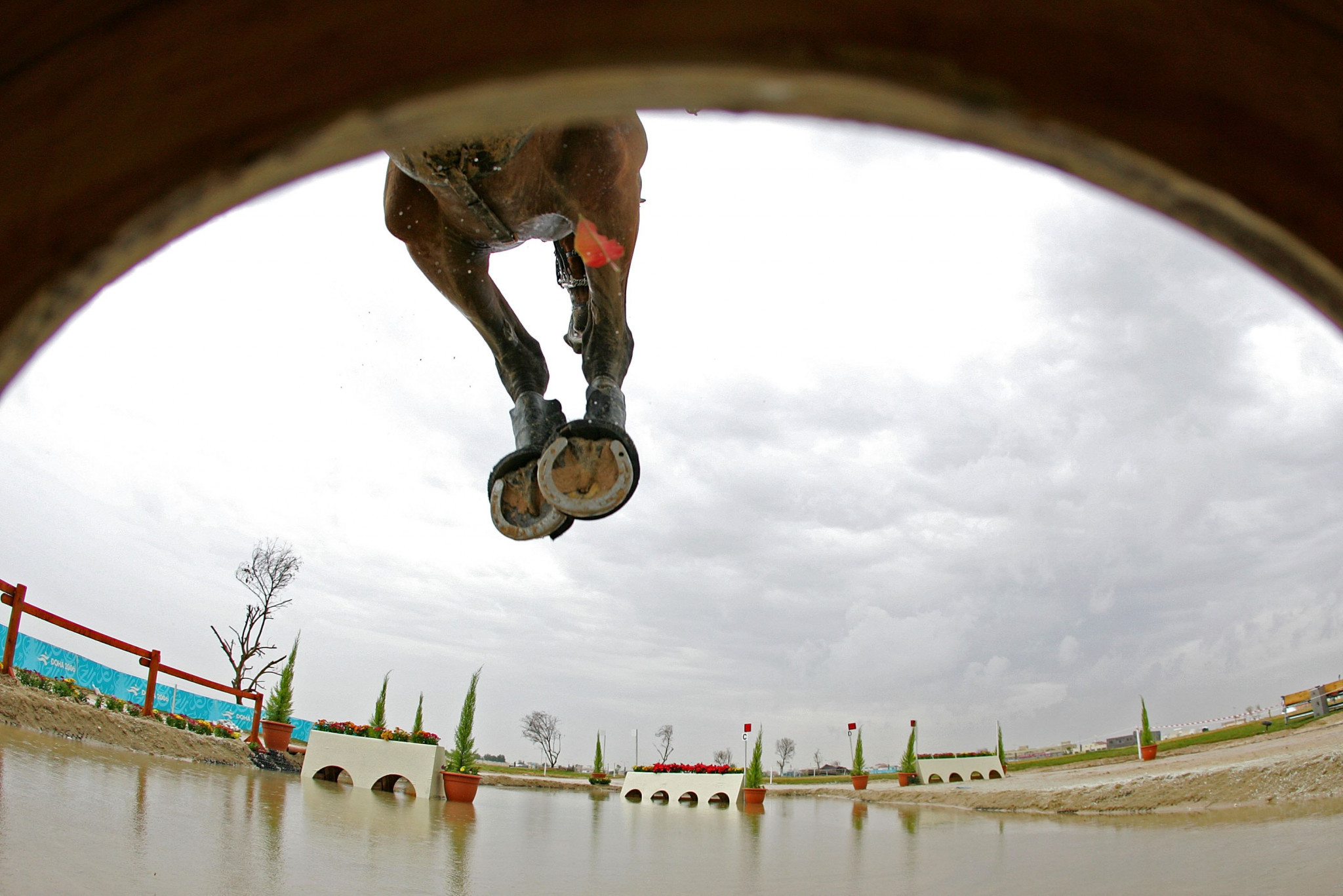 Khan died in Pune on Saturday (May 1), one of more than 222,000 Indians to have died from the virus as the country's health crisis worsens, the Times of India reported.

Khan was riding the horse Goodwill.

Col GM Khan, a 1982 Asian Games hero, passed in Pune today. He won the Eventing team gold and individual silver. May his soul find eternal Peace. May God give strength to his family. pic.twitter.com/s0GrPAfIVu

In between the two Asian Games, in 1984, Khan won the prestigious Arjuna Award - at the time India's highest sporting honor.

Equestrian was on the Asian Games programme for the first time in 1982, and India have not won a gold medal in the sport since the exploits of Khan and company.

Later in life, Khan, who served in the military, coached numerous national medallists and was honoured with the Vishisht Seva Medal for achieving excellence in the planning, construction and organisation of equestrian centres, per the Times of India.