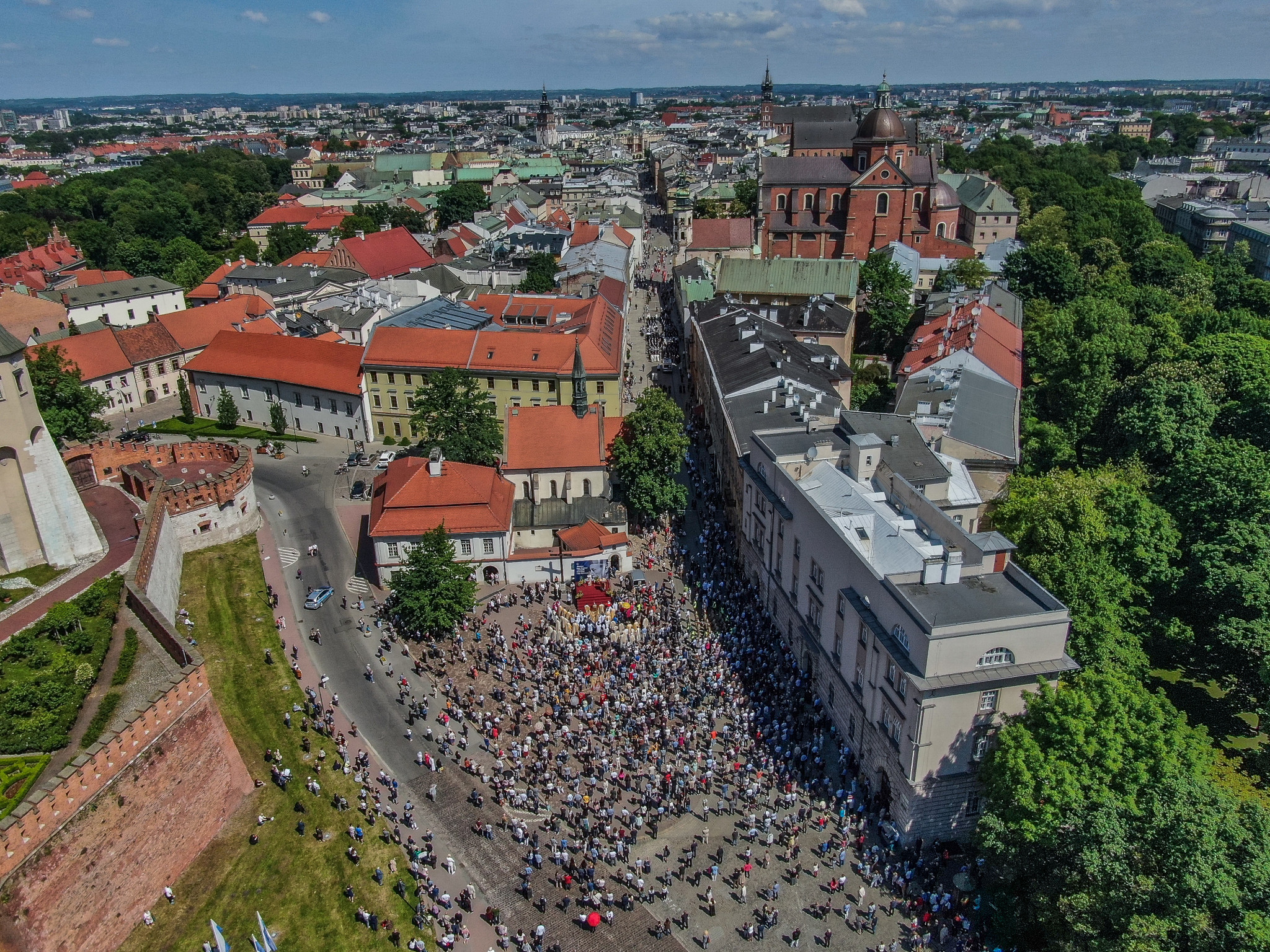 The European Fencing Confederation (EFC) has named Kraków as its "Fencing Capital" for 2023.

The Polish city is due to stage the next EFC Congress, on June 23, as well as the third edition of the European Games.

The decision to therefore declare Kraków as Europe's "Fencing Capital" for 2023 was taken by the EFC Executive Committee.

It is hoped the label will give fencing more prominence in Kraków and enable the EFC to promote the sport more effectively.

Kraków and the wider Małopolska region are due to hold next year's European Games between June 21 and July 2.

It appears increasingly likely that Russian and Belarusian athletes will be barred because of the war in Ukraine.

The EFC is among the governing bodies impacted most by the Russian invasion as it led to President Stanislav Pozdnyakov of Russia being deposed.

Pozdnyakov was accused of ignoring Executive Committee decisions and refusing to discuss potential breaches of the EFC's safeguarding policies.