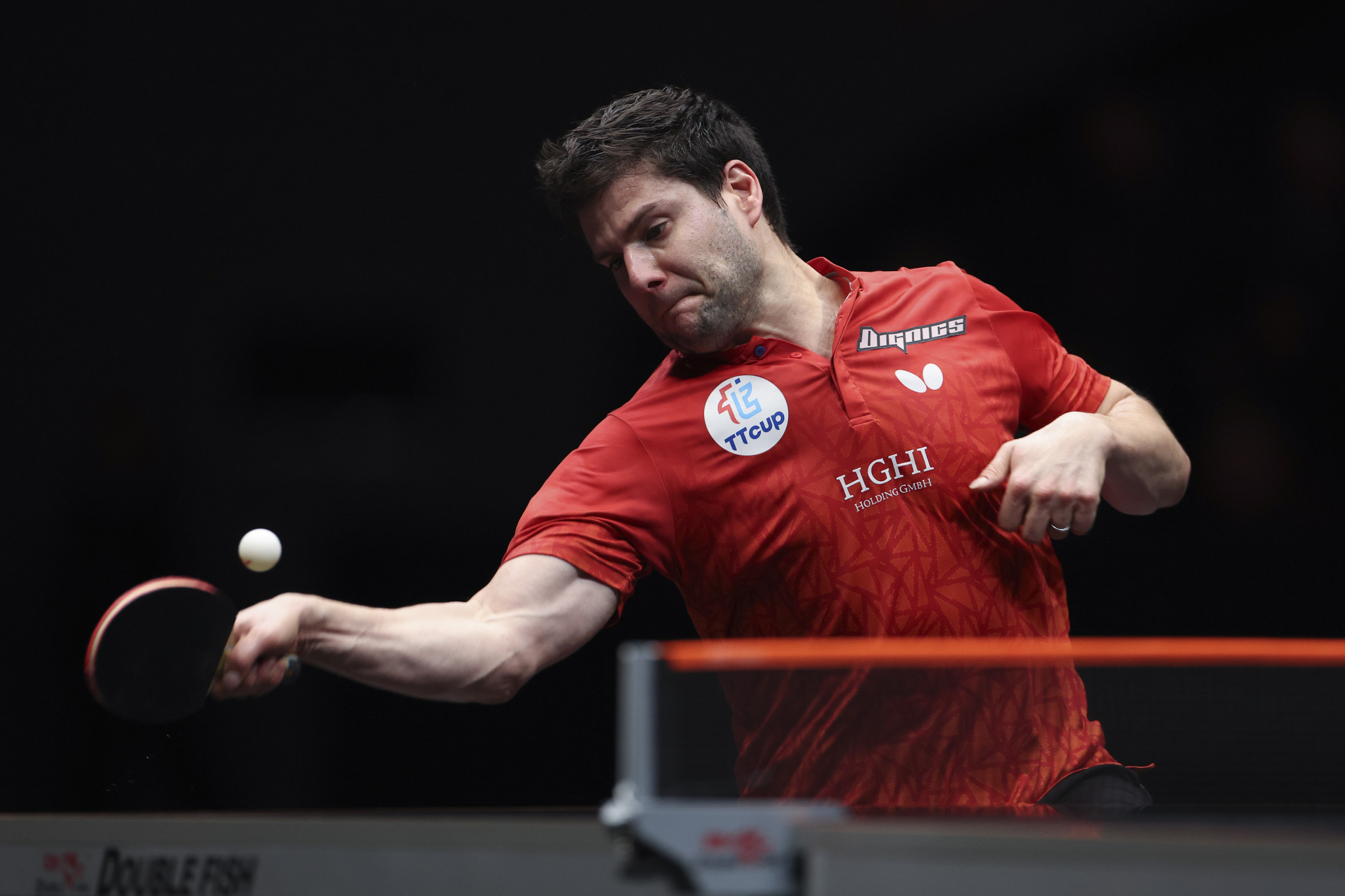 However, his opponent in the last four will be no pushover.

"I was on top of my game at the Olympics, but then I've had such a long injury and of course you start doubting yourself.

"To beat Fan Zhendong who has been unbelievable lately give me a lot of confidence and shows that my game is back where it belongs.

"I was honestly a bit tired after the match, and just really relieved.

Who's going to shine brightest at #WTTCupFinals? The options are clearer now with the semifinals looming ?

"I've known Fan for a very long time and really respect him.

"I texted my wife as I’m really exciting to make it to the next round, thanking for all the support she has shown and for taking care of the kids, I couldn't be more thankful to her."