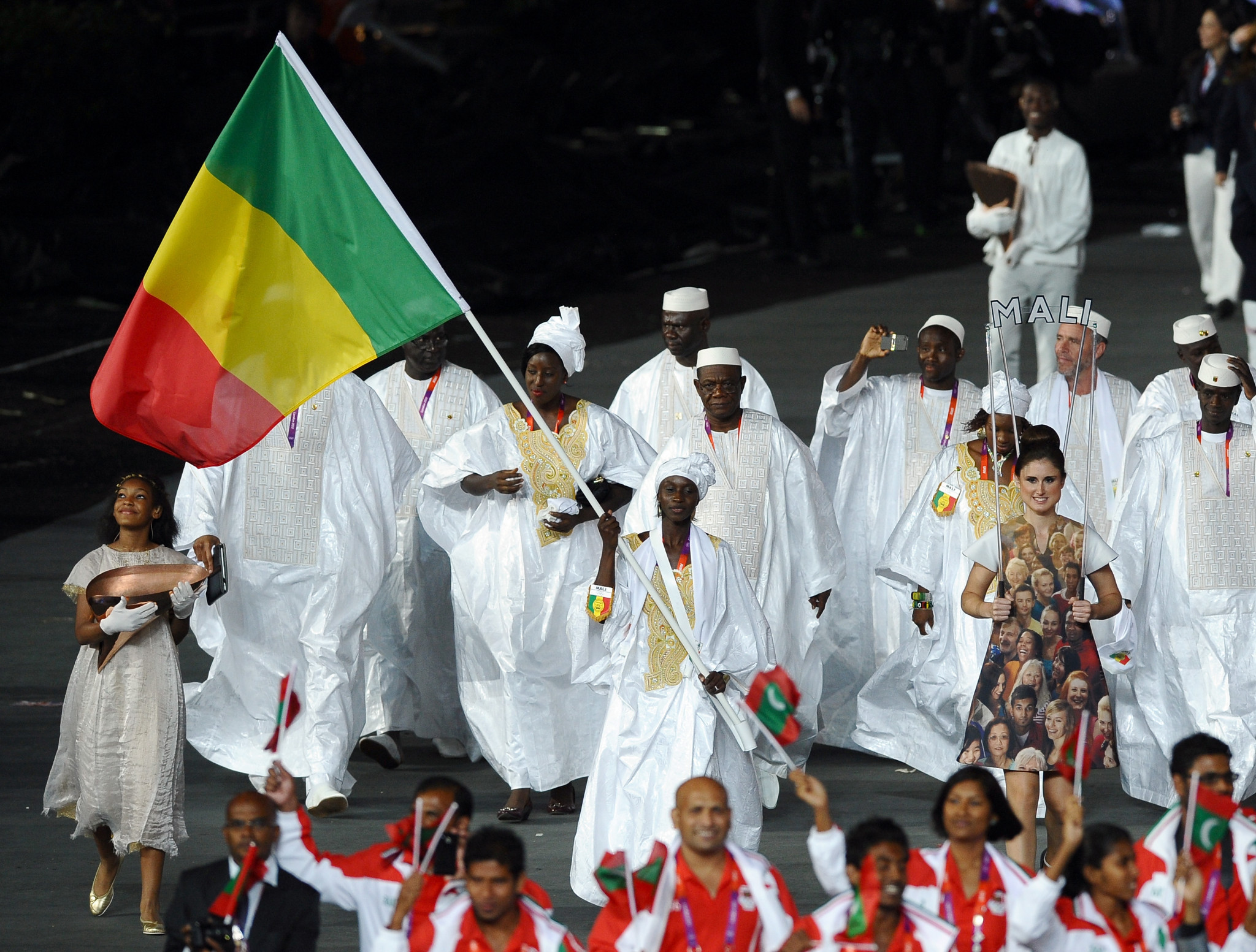 Malian Cricket Federation President Kawory Berthé is "convinced" that the country will field a team at the Accra 2023 African Games.

The Mali cricket team is currently training for the 2024 ICC Men's T20 World Cup qualifiers to be held in the West Indies and the United States next month.

While Berthé is looking forward to that, Mali is also focused on "another project" closer to home.

"We are preparing the qualifiers for the Africa zone which will take place from November 30 to December 9, 2022 in Kigali (Rwanda)," Berthé was quoted as saying by lookcharms.com.

"And the Mali team is invited and we will participate.

"This time it won’t be like the last time.

"Because we had the opportunity to train with an Indian team, Indian workers who are in Mali and who formed a team.

"We have the opportunity to face them almost twice a week.

"What is in the process of raising the level of the team which must leave for Rwanda.

"Because Cricket, at one time, had been suspended from the Olympic Games.

"And Cricket is making a comeback. During the African Games in Accra, Cricket will be present.

"I am convinced that Mali will be represented by a men’s team in 2023."

Berthé also praised the National Olympic and Sports Committee of Mali (CNOSM) for its support of cricket.

He thanked CNOSM President Habib Sissoko for supporting cricket and spending from "their pockets" to promote the sport.

"For our competitions, we make the budget that we give him.

"Habib Sissoko and his team put their hands in their pockets and always give something to accompany us.

"We thank the CNOSM for its significant support."

Cricket is set to make its African Games debut next year and will feature men's and women's tournaments with eight teams in each.