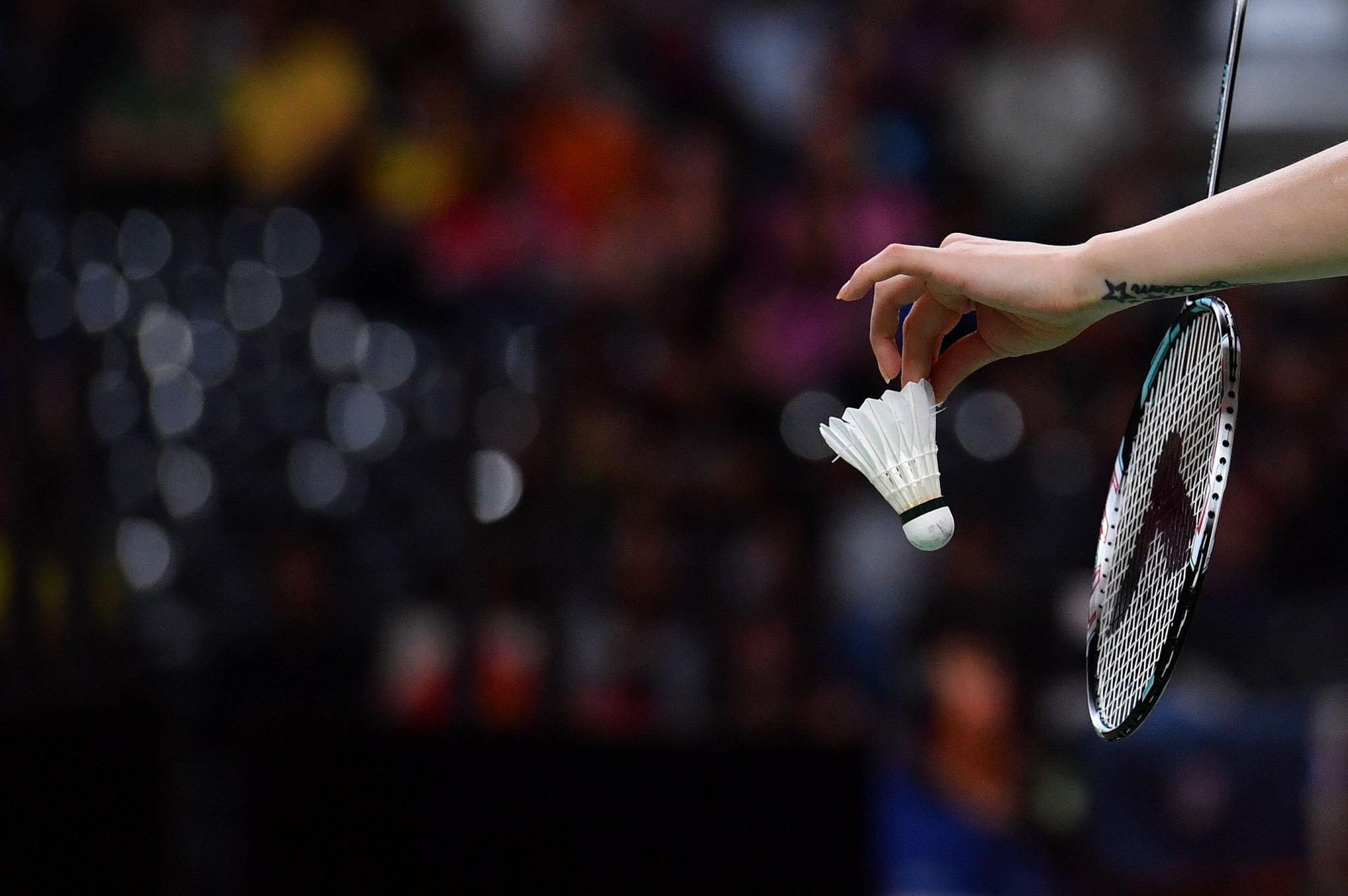 The United Arab Emirates (UAE) Badminton Federation is to hold a strategic workshop to discuss how to implement its visions of inspiring a generation and creating badminton champions for the country.

The workshop is due to be attended by officials from the federation, and various stakeholders, as reported by the Khaleej Times.

Officials from the General Authority of Sports, Dubai Sports Council and Special Olympics UAE have also been invited to attend.

Player participation and the development of coaches are other areas set to be discussed during the workshop.

The UAE Badminton Federation recently announced its new Board of Directors, with Noura Hassan Al Jasmi named as the organisation’s President.

Since its formation, members of the Board of Directors have been discussing ways to develop the game throughout the country in schools and clubs, and the organisation of competitions at different levels.