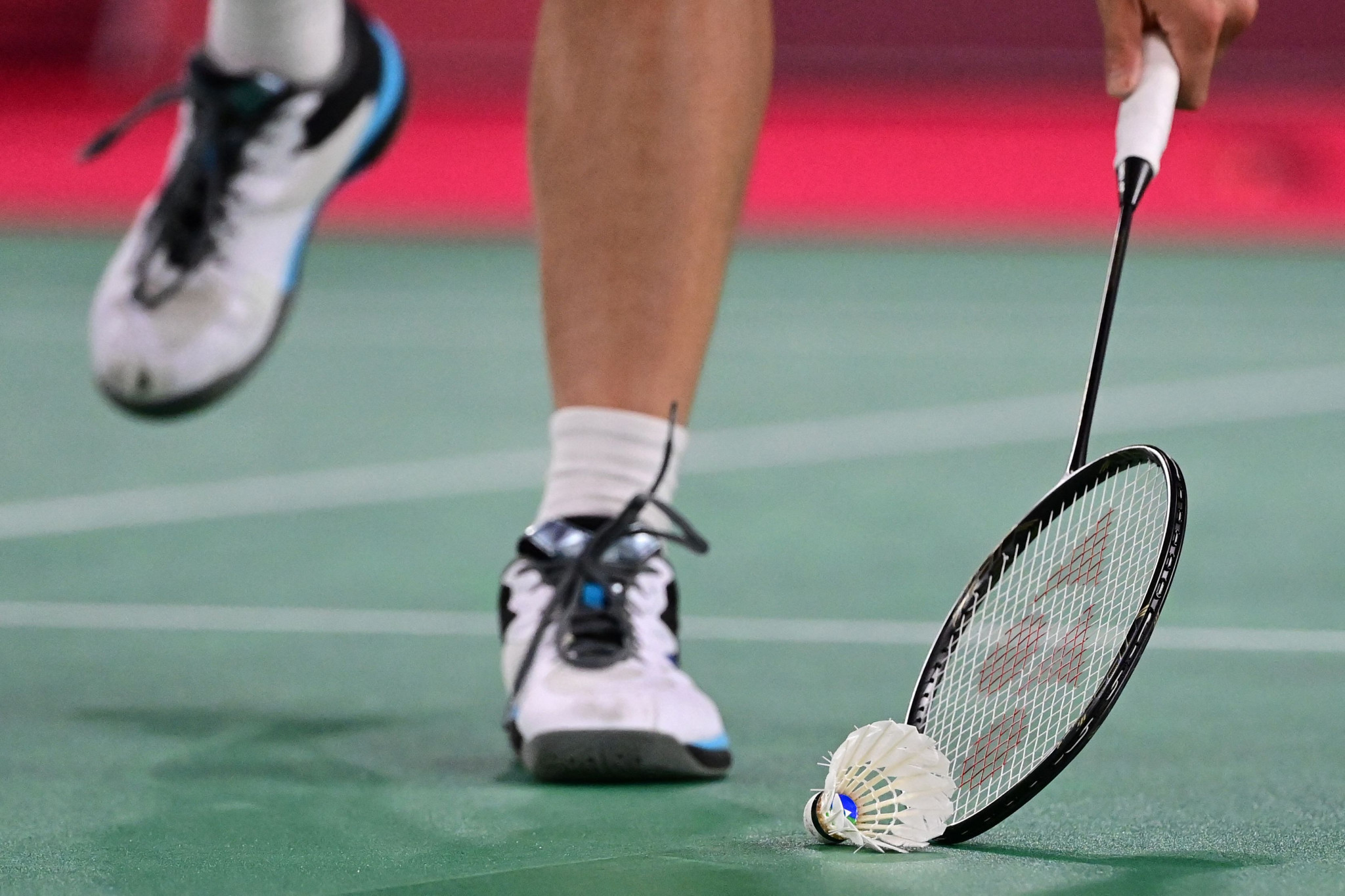 Almost one month after the Badminton World Federation (BWF) cancelled its World Tour events in Hong Kong and Macau, badminton is set to return to China in the form of the World Tour Finals.

Guangzhou is set to host badminton’s flagship event from December 14 to 18.

Earlier, Hong Kong was supposed to host a Super 500 event from November 8 to 13, following a Super 300 tournament in Macau from November 1 to 6.

However, both events were cancelled for the third consecutive year due to strict COVID-19 restrictions.

The BWF World Tour Finals will be held at the Tianhe Stadium and will feature the biggest prize pool ever seen in badminton - $1.5 million (£1.3 million/€1.5 million).

"The HSBC BWF World Tour Finals is one of our most lucrative tournaments of the year and we’re excited to partner with the Chinese Badminton Association, Guangzhou City Government, and our principal partner HSBC, to bring the Finals back to Guangzhou," BWF secretary general Thomas Lund said.

"We also thank the government of China for extending its invitation to the world’s top badminton players and we remain confident that our Hosts will deliver a spectacular Finals event with the highest standard of player safety and comfort.

"Guangzhou has staged two spectacular editions of the HSBC BWF World Tour Finals in 2018 and 2019 and we look forward to putting on another grand show for our loyal fans in China."

A confirmation of the badminton players who have qualified for the World Tour Finals will be available after the conclusion of the Australian Open 2022, scheduled to held from November 15 to 20.

China’s hosting of international sporting events since the Beijing 2022 Winter Olympics has been irregular.

The Nanjing 2023 World Athletics Indoor Championships, which was supposed to be held from March 17 to 19, will now be staged in 2025.

The Hangzhou 2022 Asian Games and Asian Para Games, which was scheduled be held this year, was postponed by a year.

Meanwhile, Chengdu is set to host the World Team Table Tennis Championships Finals starting tomorrow and will conclude on October 8.

The event is set to follow a closed loop management system similar to the one followed during the Winter Olympics.