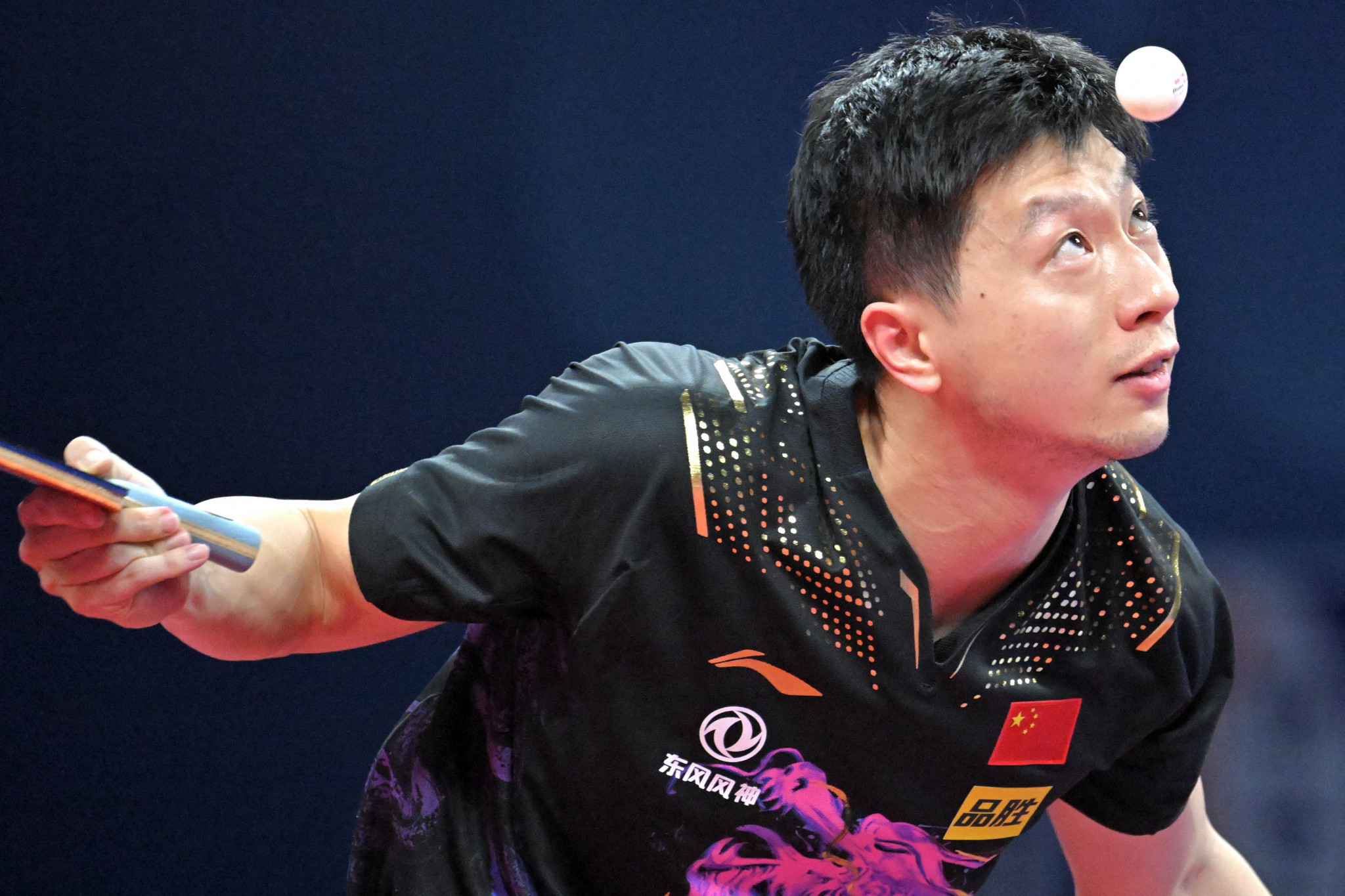 Both Olympic singles champions from Tokyo were in action on the first day of the World Table Tennis (WTT) Champions event in Macao.

His countryman and Olympic silver medallist Fan Zhendong, currently ranked number one in the world, is set to make his first appearance in the tournament on Thursday.

The opening day proved to be one of almost unbroken success for Chinese players.

The exception was an all Chinese encounter between Liang Jingkun and Lin Gaoyan.

It was a close contest until the fifth and final game.

There was some consolation for Diaz when she came off court.

Results elsewhere meant she had qualified for the WTT Cup finals in Xinxiang next week.