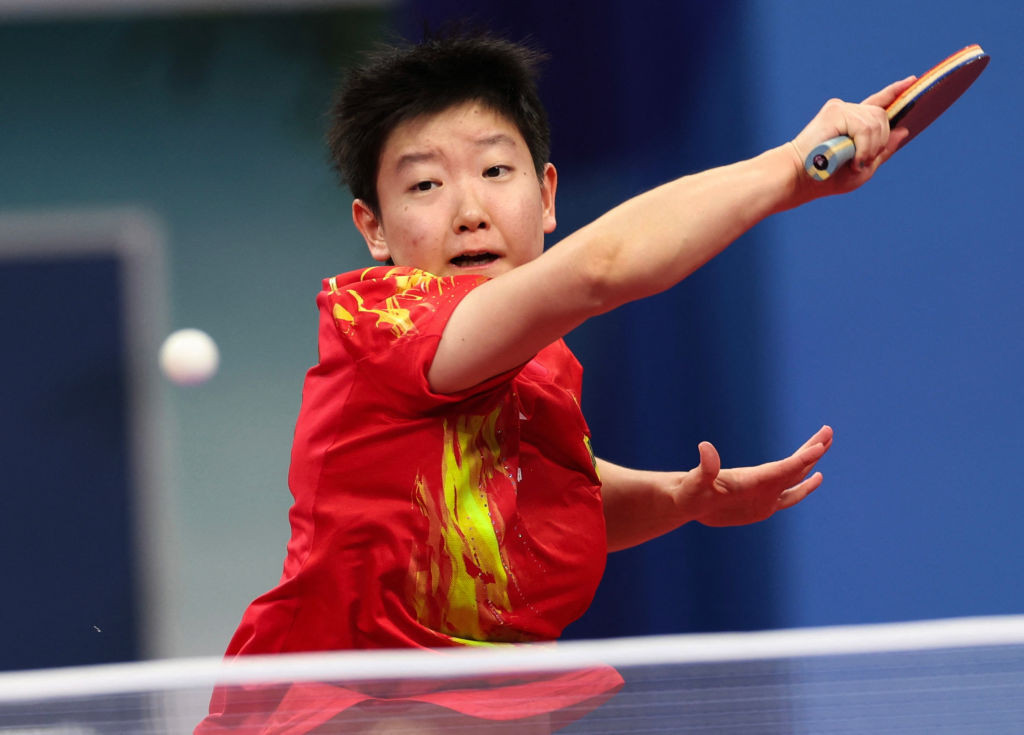 Hosts China, defending the men’s and women’s titles at the World Team Table Tennis Championships, produced commanding victories on the second day of competition at the Chengdu High-tech Sports Centre.

First the men earned a 3-0 result against Puerto Rico in their group round-robin match, and then the women won by the same score in their Group One qualifier against Canada in the fourth and final session of the day.

Luxembourg’s women, who produced the result of the opening day in defeating South Korea 3-1 in their Group Four match, were unable to reach similar heights against Singapore, going down 3-0.

Jieni Shao has given Team Portugal ?? the final piece of the puzzle and secured their 3-2 victory against Team Sweden ?? at #ITTFWorlds2022! ?

Don't miss a minute of the #Chengdu2022 action ? https://t.co/n3fDYgyyrp, https://t.co/obRmtFmiao or the #WTT App! pic.twitter.com/BiMnKCnhjK

Karen Lyne won her match to give Malaysia a 3-2 victory over the United States, while Thailand earned a 3-0 win over Iran’s women.

Earlier in the day Portugal earned a 3-2 victory over a Swedish team that had defeated European champions Romania on day one, with Jieni Shao providing the deciding victory.

In men’s competition Hungary earned an outstanding 3-2 win over Romania.

Belgium beat Chinese Taipei 3-1 and Croatia earned a 3-2 win over Singapore in Group Seven thanks to a victory by Tomislav Pucar over Clarence Chew.