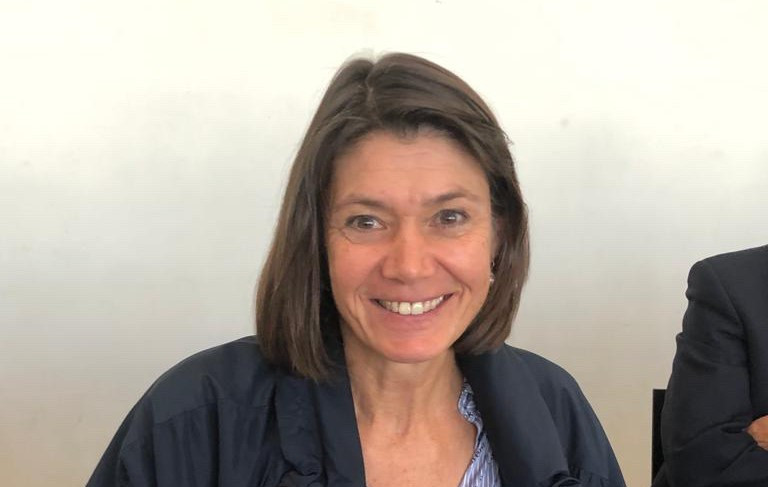 Regula Meier has been elected President of the International Ski Mountaineering Federation (ISMF) at a Plenary Assembly in Oviedo.

The Swiss official had been leading the ISMF on an interim basis for almost a year, following the resignation of Thomas Kähr.

Meier is now due to complete that term, with a mandate until next year's Plenary Assembly in Paris on October 14 after being unanimously elected.

Delegates from 24 countries attended this year's Plenary Assembly in Oviedo, which was hosted by the Spanish Federation of Mountain and Climbing Sports (FEDME).

An ISMF Council meeting is scheduled to follow tomorrow.

Meier had been the ISMF's vice-president treasurer before being elevated to the Presidency.

James Moore of the United States has been elected the new vice-president treasurer and Josselin Cazaux from France voted onto the Council.

"We have a great future ahead," Meier declared.

"We have been growing consistently in the last few years, but we must continue on this path, confronting the challenges ahead.

"And in order to be more productive, to grow the sport and expand our presence, we need to enlarge and professionalise our structure.

"We should not stop constantly improving the quality of our events, to enable our athletes to successfully compete internationally at their best.

"We are also paving the way for our youngest athletes, and I am convinced that the new format that we are implementing, the ISMF Youth World Cup, will be a fantastic platform for all of them to grow as athletes and increase our number of competing athletes and member nations.

Meier has been an ISMF Council member since 2017 and leads the organisation's Anti-Doping Commission.

Away from the ISMF, Meier is the director in charge of a residential institute for people with disabilities in Zweisimmen.

Meier's election as President comes at a crucial time for the ISMF, which is preparing to make an Olympic debut at Milan Cortina 2026.

Ski mountaineering is to be contested at Bormio and its inclusion follows a successful appearance at the Lausanne 2020 Winter Youth Olympic Games.

The FEDME is this year celebrating its centenary and ISMF officials joined anniversary celebrations in Oviedo.

Meier's election means that four of the 40 International Federations on the Paris 2024 and Milan Cortina 2026 programmes are led by women.