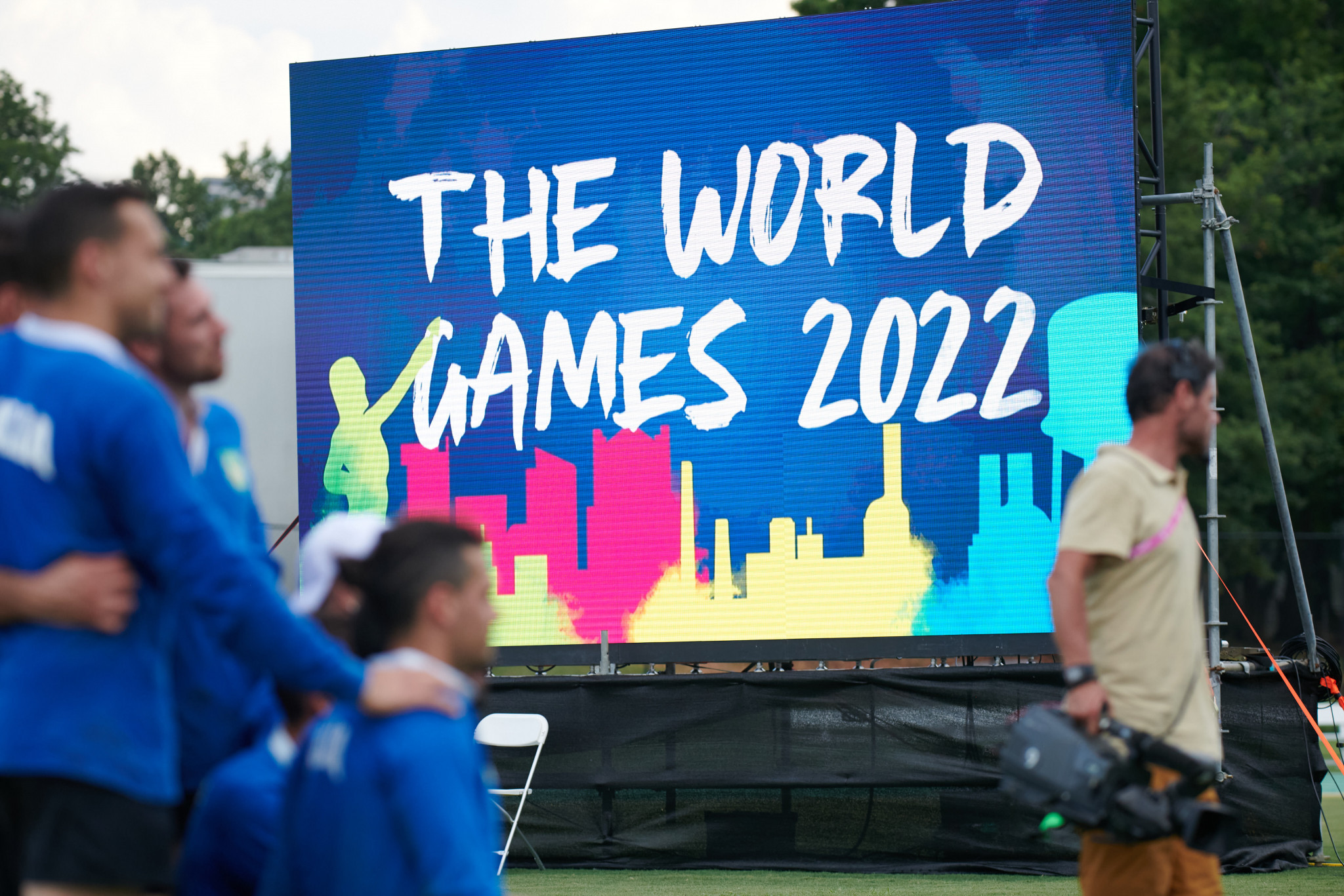 The Birmingham 2022 World Games Organising Committee has been given an additional $1 million (£900,000/€1 million) from the Greater Birmingham Convention and Visitors Bureau (CVB) to help solve its $14.1 million (£12.6 million/€14.3 million) worth of debt.

It means at least $10 million (£9 million/€10.2 million) has now been committed to paying money that is believed to be owed to local vendors, companies and the United States Government.

John Oros, the President and chief executive of the CVB, labelled the payment as "extremely unusual" but insisted it was necessary to mitigate any future impact the predicament may have on Birmingham hosting major events in the future.

"This is not typically the role and responsibility of a destination marketing organisation, but we had to do this," he said, as reported by AL.com.

"Bankruptcy for [the World Games Organising Committee] was not an option.

"If that had happened, the statement that would go out to the amateur, college, and youth sports universe would have potentially hurt our chances to land some of the major events we’re working on.

"So, for that reason - and we were sensitive that a number of local suppliers and vendors needed to be paid - we felt like we had to step up and the Board supported it."

The Birmingham 2022 Organising Committee told insidethegames it is anticipating all debts to be resolved soon.

"We are grateful to all of our vendors for their terrific work and patience.

"And with the help of our corporate leaders, we expect to close out all remaining invoices in the coming weeks.”

Birmingham City Council voted to hand the Organising Committee $5 million (£4.5 million/€5.1 million) following a meeting in August while the Jefferson County Commission voted to give the body $4 million (£3.6 million/€4.1 million) from federal funds.

Birmingham is scheduled to host the World Police and Fire Games in 2025.