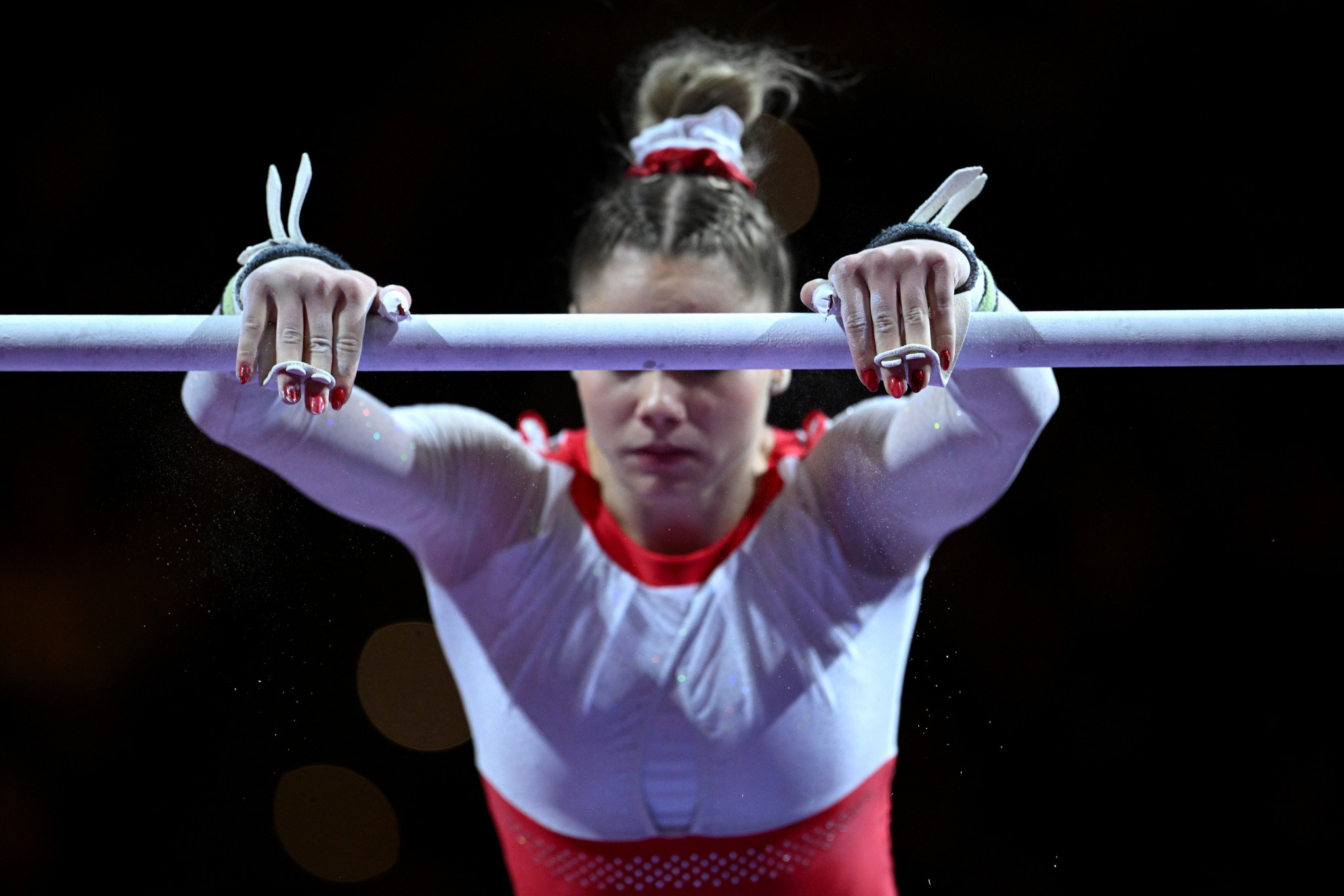 Poland has become the latest country to withdraw from the International Gymnastics Federation (FIG) Congress due to Russian and Belarusian officials being allowed to attend the event.

Polish Gymnastics Association (PZG) secretary general Piotr Dec has written a letter, seen by insidethegames, confirming the National Federation’s withdrawal and said participation in the Congress will be "inconsistent with the position of the Polish Ministry of Sport and Tourism".

However, Dec said PZG has not taken the "obvious" decision "light-heartedly" and will get involved in the matters to be discussed from Warsaw.

Norway opted out of hosting the FIG Congress due to the FIG’s take on Russia and Belarus, and the event is now set to be hosted by Istanbul from November 11 to 12.

"Our Federation fully endorse the July statement agreed upon by the ministers of sport or their equivalent from the 25 EU countries and Australia, Canada, Iceland, Japan, Republic of Korea, Liechtenstein, New Zealand, Norway, United Kingdom and United States of America," Dec said in his letter to the Gymnastics family.

"As the statement goes: 'Russia’s unprovoked and unjustifiable war of choice against Ukraine, facilitated by the Belarusian government, is abhorrent and a flagrant breach of its international obligations. Respect for human rights and peaceful relations between nations form the foundation of international sport'.

"As the barbaric acts against Ukrainians committed by Russia backed by Belarus are only escalating, we haven’t had any other choice but to cancel our participation in the Congress.

"Any other decision would be contrary to the values we deeply believe in.

"It would also be inconsistent with the position of the Polish Ministry of Sport and Tourism, and the huge support among Poles for sanctions against Russia and Belarus.

"Although the decision was obvious it wasn’t taken light-heartedly.

"The importance of annual meetings of the FIG member federations cannot be overestimated.

"Our Federation will do their best to get involved in preparatory works and share our views on matters to be discussed in Istanbul but we will be doing it from Warsaw."

Dec also said that simple measures such as suspension of Russian and Belarusian National Federations and individuals closely aligned to the states could bring about a change.

The Estonian Gymnastics Federation (EGF) has also decided to not participate in the FIG Congress.

"That’s why I, as a president (sic) of the Estonian Gymnastics Federation, can't participate in FIG congress in Turkey 2022," Tishler said.

"My clear position is: till Russian brutal, terroristic, genocyde (sic) war continues, it is impossible to involve Russian athletes and officials into international sport."

After Russia’s invasion of Ukraine began, the International Federation had initially announced that athletes from Russia and Belarus can compete as neutrals.

But they implemented a ban on their participation on March 7.

Two days before the ban came into effect, Russia’s Ivan Kuliak, competing under a neutral banner, wore the letter "Z" on his singlet at the FIG Apparatus World Cup in Doha.

The "Z" is regarded a pro war symbol and is seen displayed on Russian tanks during the war.

Since then, Kuliak was banned by the Gymnastics Ethics Foundation for a year and stripped of the bronze medal he won at the World Cup.

However, FIG is yet to suspend officials from both countries, leading to the multiple boycotts of the Congress.

FIG President Morinari Watanabe has claimed that Russian and Belarusian officials hold a "neutral position" and as an elected member of an international organisation, "your position is not related to your country of origin".

insidethegames has contacted FIG for comment following the latest withdrawals.