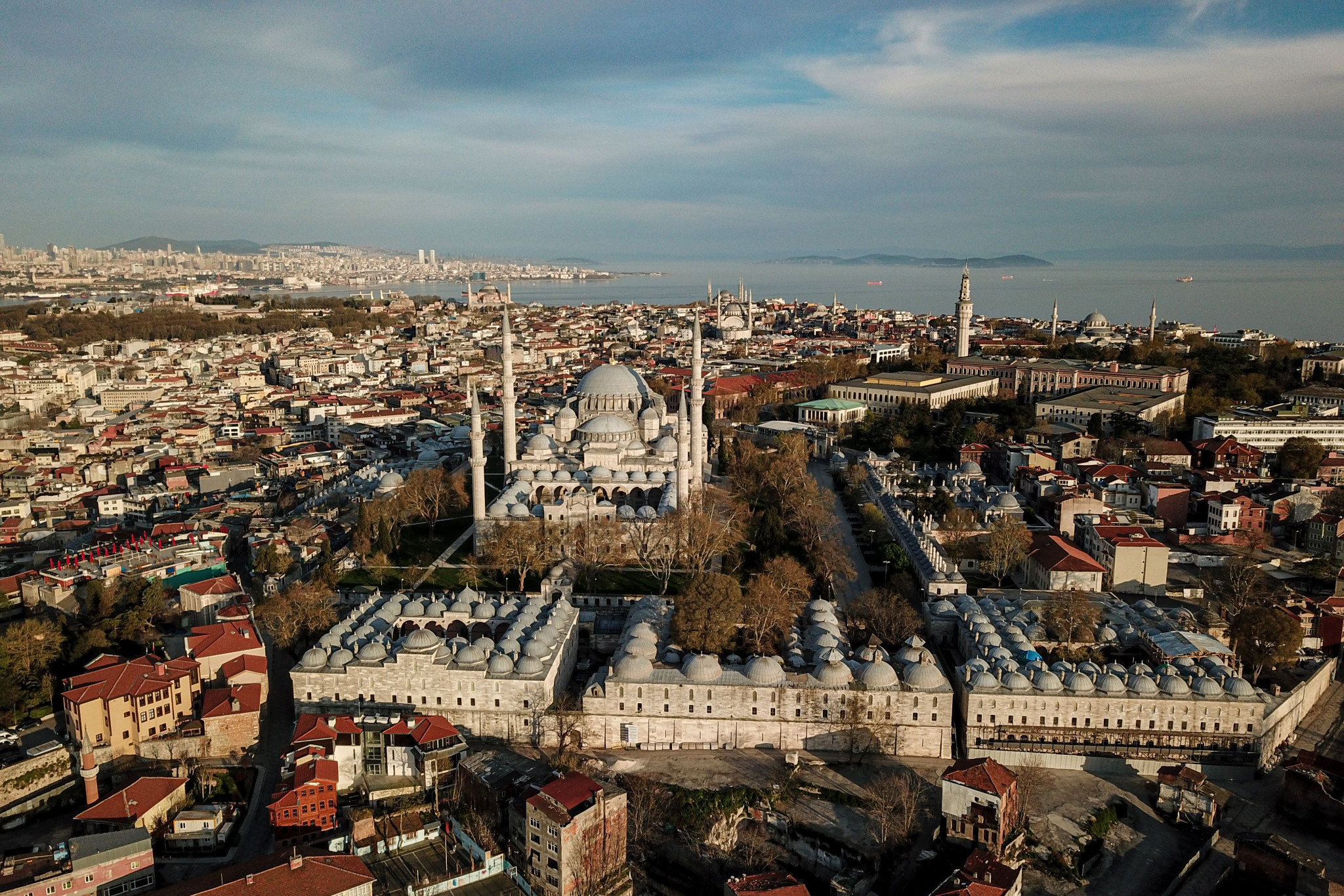 The Turkish city of Istanbul is the replacement venue for this year's International Gymnastics Federation (FIG) Congress, following the withdrawal of Sandefjord in Norway due to its inability to host delegates from Russia and Belarus.

The Congress is set to take place on the later dates of November 11 and 12, following approval from the FIG Executive Committee.

It is to be second consecutive year that the gathering has been held in Turkey, with Antalya the venue for last year's event, where Morinari Watanabe was elected for a second term as FIG President.

Earlier this week, the FIG announced that the Congress would move from Sandefjord, where it had been due to be staged in October.

The FIG said that the Norwegian Gymnastics Federation had withdrawn due to recommendations from the Norwegian Olympic and Paralympic Committee and Confederation of Sports (NIF) and the Norwegian Ministry of Culture and Equality blocking the attendance of officials from Russia and Belarus.

A new registration process for National Federations for the re-arranged Congress is set to open on Friday (August 5), but the FIG has apologised for the change.

"The FIG is aware of the challenges caused by this unforeseen situation for all the national Gymnastics federations that were already duly registered for this Congress," it said.

"The FIG is very sorry for the inconvenience, and can only thank the delegations again for their understanding and valuable collaboration."

Russia and Belarus have largely been frozen out of international sport since the invasion of Ukraine on February 24, with the International Olympic Committee (IOC) calling for athletes and officials from both countries to be banned from international competitions.

However, elected officials from both countries have largely been permitted to take part in Congresses in recent months, including for FIFA, the International Skating Union and International Boxing Association, plus the IOC Session.

Recommendations against athletes and officials from Russia and Belarus have been framed as "protective measures" by the IOC, which has not suspended either country's National Olympic Committee nor taken action against its Russian members.

Turkey has played an increasingly active role in mediation efforts between Russia and Ukraine, and last Friday (July 22), a United Nations-backed deal to allow grain exports from Ukrainian Black Sea ports was signed in Istanbul.

The relationship between the controversial leaders, who have both faced criticism for their domestic records on human rights and a perceived erosion of democracy, has fluctuated since Erdoğan came to power initially as Prime Minister in 2003, four years after Putin assumed the same post in Russia.

However, Turkey's shared maritime border with Ukraine and Russia in the Black Sea and its relations with Kyiv and Moscow makes it a key player in a potential resolution of the conflict.

Norwegian sports bodies have been the firmest in their stance against Russia and Belarus since the full-scale invasion of Ukraine began on February 24, with the NIF among the first to call for a ban on athletes from both countries.

The FIG initially allowed Russian and Belarusian athletes to compete as neutrals at the Apparatus World Cup in Doha at the start of March, an event which led to Russian gymnast Ivan Kuliak being banned for one year and stripped of his bronze medal for wearing the letter "Z" on his singlet, a symbol widely associated with support for military action.