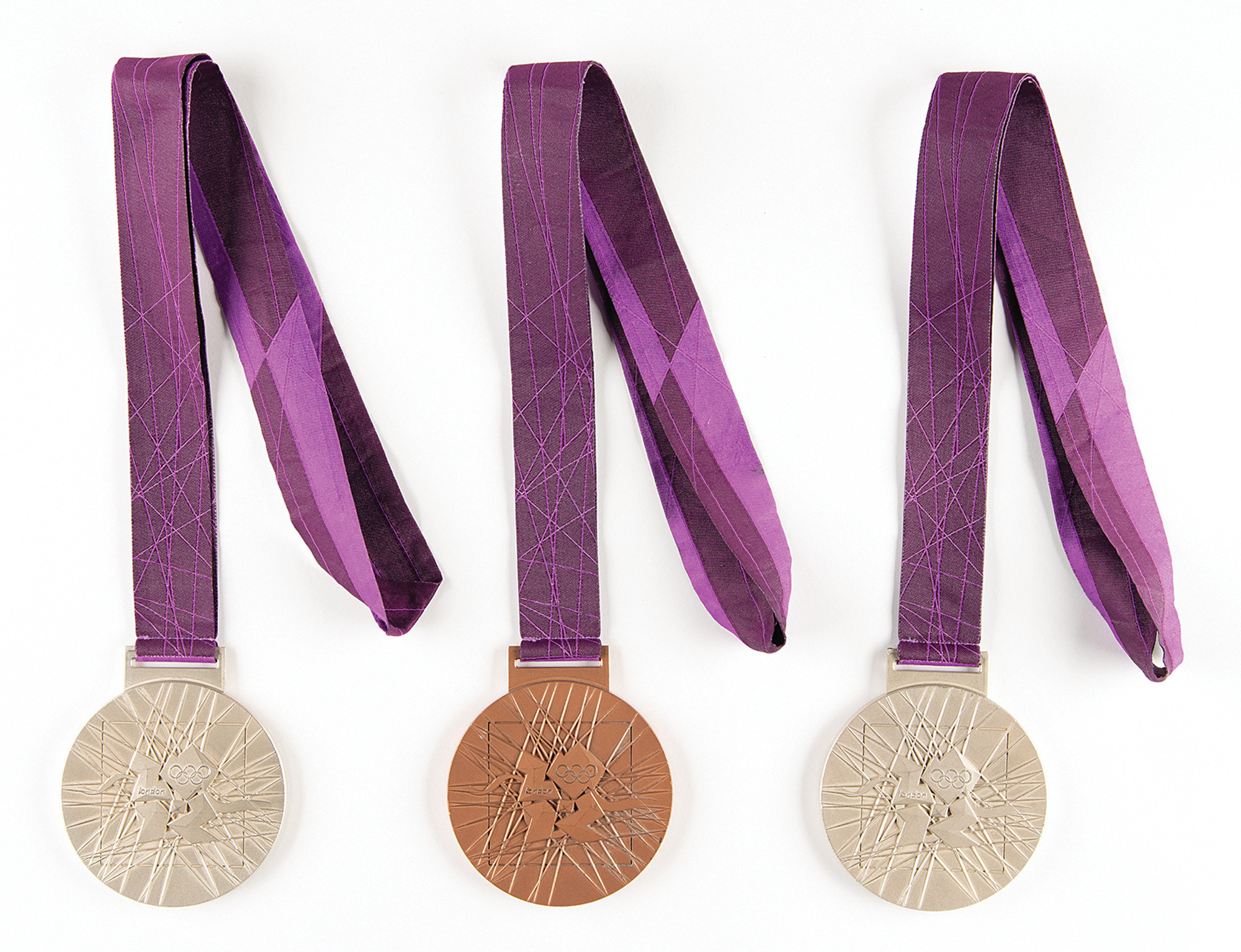 The “Ryan Lochte Collection” first went up for bid on June 24 through RR Auction, and American plans to donate the proceeds of the sale, which closed yesterday, to charity.

The medals in this lot included Lochte’s silver medals from the 200m individual medley and 400m freestyle relay and bronze from the 200m backstroke at the 2012 Olympics in London.

He had bought both items himself during London 2012.

Proceeds of the sale will benefit the Jorge Nation Foundation, a charity in South Florida that Lochte has worked with for 10 years and raises money to send children with terminal illnesses and their families on a dream destination trip.

“This year I really wanted to focus on giving back,” Lochte told Associated Press.

The 38-year-old swimmer, who has competed in four Olympics, will be holding on to his six gold medals for the time being.

Lochte did not make the US for the re-arranged Olympics in Tokyo last year.

He admitted he has considered parting ways with his gold medals at some point in the future, though he will keep his first individual gold and another one for his father, Steve.

"I'm not one to be all sentimental about medals," Lochte said.

"My medals are just sitting in my closet collecting dust.

“The memories that I have is what means the most."