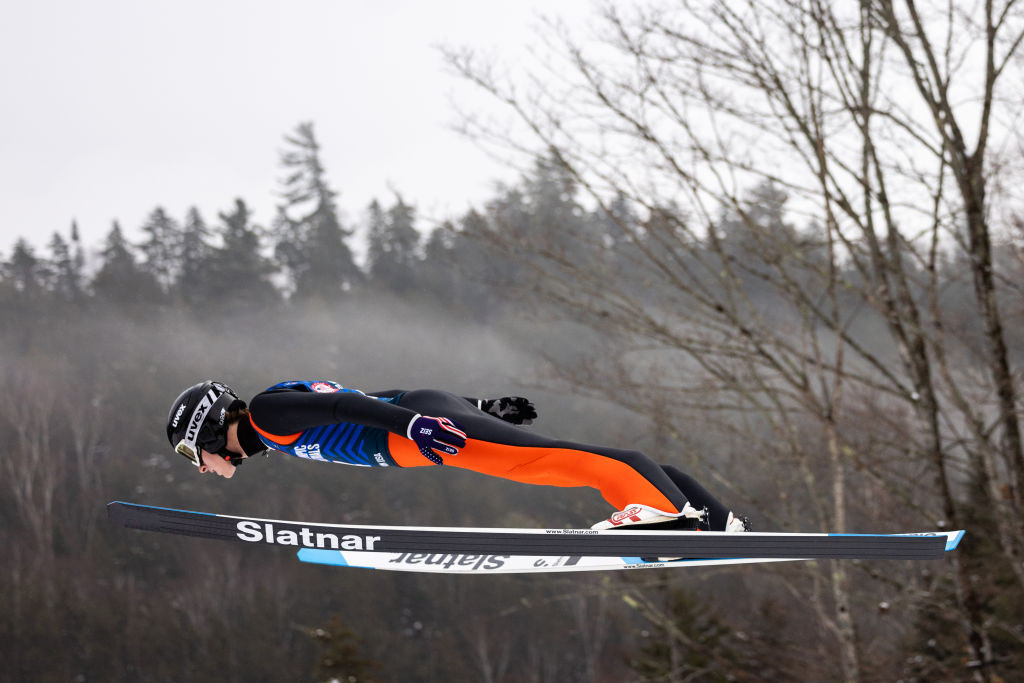 Lake Placid will stage its first International Ski and Snowboard Federation (FIS) Ski Jumping World Cup event since 1990, and the first in the United States in 19 years, when it hosts a leg from February 10 to 12 next year.

The New York venue, which hosted the 1980 Winter Olympics and will stage the 2023 International University Sports Federation (FISU) World Winter University Games, has taken up a date that became free after the planned US venue, Iron Mountain, had to drop out last month.

"This is a game-changer for our organisation," said USA Nordic chief executive Adam Provost.

"The opportunity to bring in the best ski jumpers in the world to Lake Placid will give our sport a platform for growth that we haven't had in close to 20 years.

"The opportunity to bring a FIS showcase event and host world-class athletes in the United States, will bring more awareness and notoriety to the sport and inspire the next generation of ski jumpers."

The Lake Placid Olympic Jumping Complex, consisting of two hills, has long been an important training centre for athletes at all levels.

The recent modernisation of the Olympic Ski Jumping Complex has added to its attraction for athletes, spectators and organisers of international competitions, it is claimed.

"Over the past four years, ORDA has undertaken dozens of projects bringing this facility to current world-class standards.

"Ski jumping has been a part of Lake Placid’s heritage for decades, and we look forward to seeing the world’s best in ski jumping back in Lake Placid."

The event will consist of men's World Cup competitions, with the schedule yet to be finalised.

"We are all very much looking forward to the return of the World Cup to the United States, and especially to this traditional place of Lake Placid," added FIS race director Sandro Pertile.

"Our thanks go to the organisers for making this event possible in such a short time."

The men’s and women’s Ski Jumping Continental Cup to be held in Lake Placid from October 7 to 9 now takes on an additional significance as a dress rehearsal.

For USA Nordic, the return of the World Cup means another important progression.

"Having the World Cup back on US soil is very important in developing the sport of ski jumping in this country, and across the world," said US Nordic men's and women's Ski Jumping coach Anders Johnson.

"Our athletes could not be more thrilled about this opportunity, and we are excited to see the great things that will come from this event."