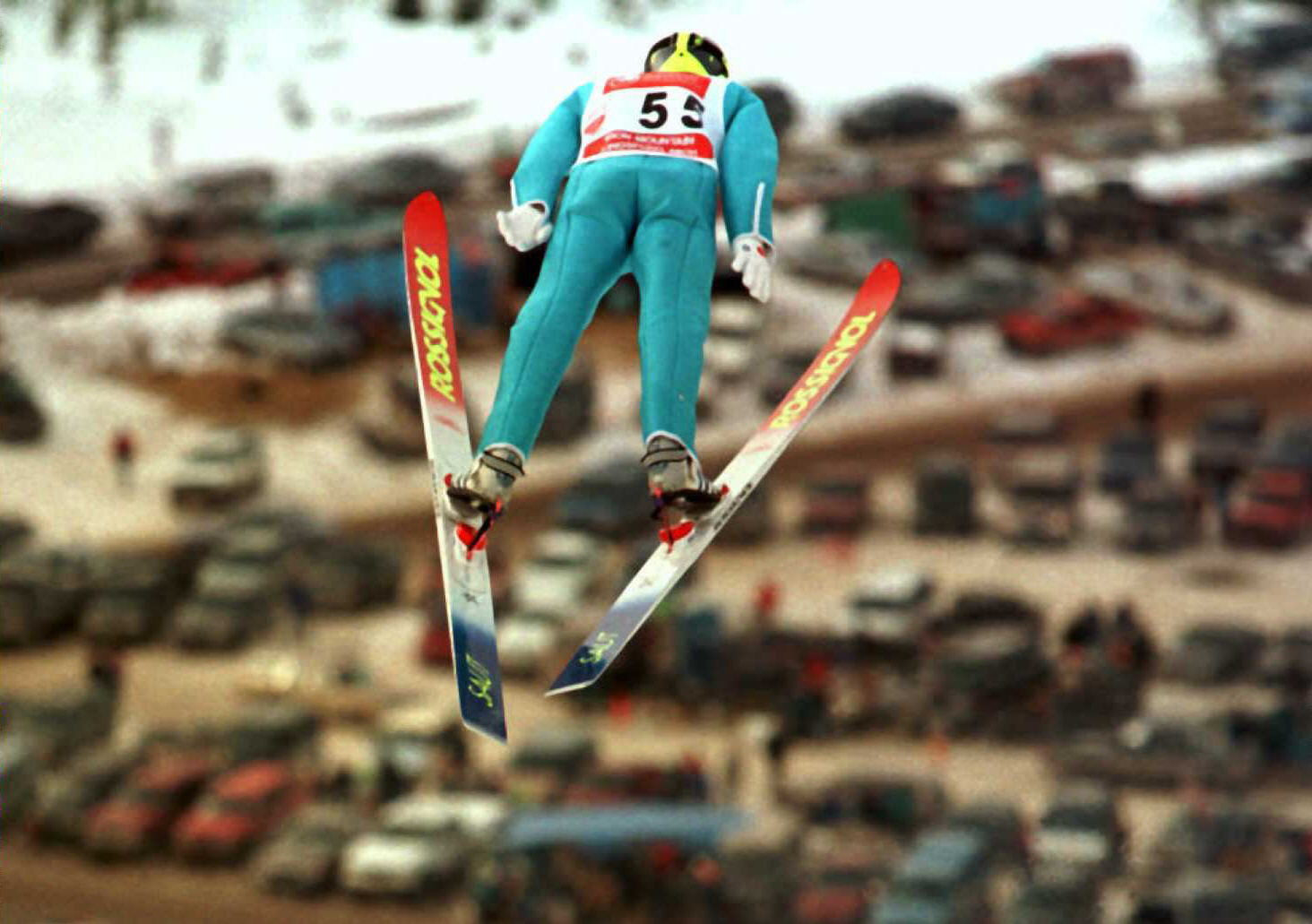 The resort in the United States had been set to host its first World Cup events since 2000 on February 11 and 12 2023, following a rebuild of its large hill last year.

"It was a very ambitious goal to host the World Cup in 2023," a statement read.

"Over the past months, during which we were working hard we had to realise that we will not be able to make it until the scheduled date.

"The infrastructure necessary for a Ski Jumping World Cup weekend can [not] be built until this date due to different reasons [and] also because we don't have enough financial resources.

"This is disappointing for all of us, but we have to be realistic.

"We will host FIS COC [Continental Cup] competitions next winter and we are looking forward to this event, that we can carry out with the infrastructure we have."

"It costs almost six times the amount of money to host a World Cup than it does a Continental Cup," Fox said, as reported by WLUC.

Iron Mountain had been scheduled to stage the 21st and 22nd events on next season's men's FIS Ski Jumping World Cup, and was the only North American stop on the circuit.

FIS race director Sandro Pertile said that a replacement host would be decided.

"I was on site in Iron Mountain myself and I'm in constant contact with the organisers," Pertile said.

"I know how hard they have been working and I know how disappointed the Organising Committee is now, of course we regret the decision.

"Now we will have to see where the World Cups on February 11 and 12 can be replaced and we will announce it in due time."

The men's and women's Ski Jumping World Cup circuits are due to begin in Wisła in Poland from November 4 to 6.