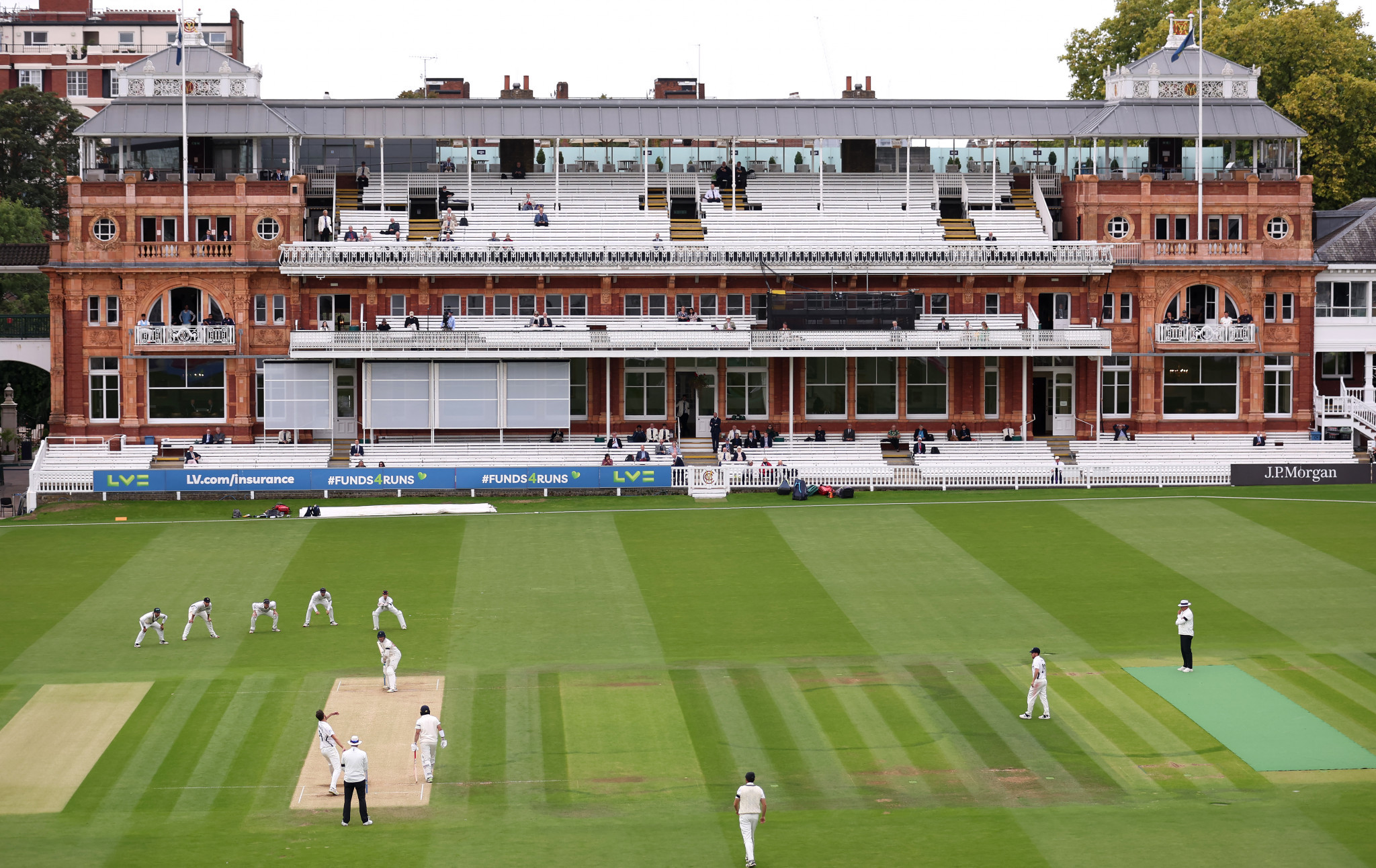 Lord’s Cricket Ground and The Oval are scheduled to host the 2023 and 2025 finals respectively, following on from the inaugural final, held last year at the Hampshire Bowl in Southampton.

ICC chief executive Geoff Allardice said: "We are delighted to be hosting next year’s ICC World Test Championship (WTC) Final at The Oval which has such a rich legacy and an amazing atmosphere, which is ideal for such an important fixture on the calendar.

"Following that we will then take the 2025 Final to Lord’s which will provide a fitting backdrop to the ultimate Test.

"Last year’s final between New Zealand and India in Southampton was an engrossing encounter and I am sure fans the world over would be looking forward to the next WTC final at The Oval.

"On behalf of the ICC, I would like to thank the England and Wales Cricket Board, Surrey County Cricket Club and Marylebone Cricket Club for their support."

The 2021 final was in danger of finishing as a draw following a washout on the fourth day however an extra day was allocated, enabling New Zealand to complete an eight-wicket win over India, and become the first World Test champions in the process.

A simplified points system is in place for the second edition of the World Test Championship, with teams receiving 12 points for a win, four for a draw and six in the event of a draw.

A percentage of points won will then be used to calculate the standings.

Participating teams are scheduled to play six series in the ongoing cycle, due to run until June 2023.

The top two teams in the standings will compete in the 2023 Final at The Oval.