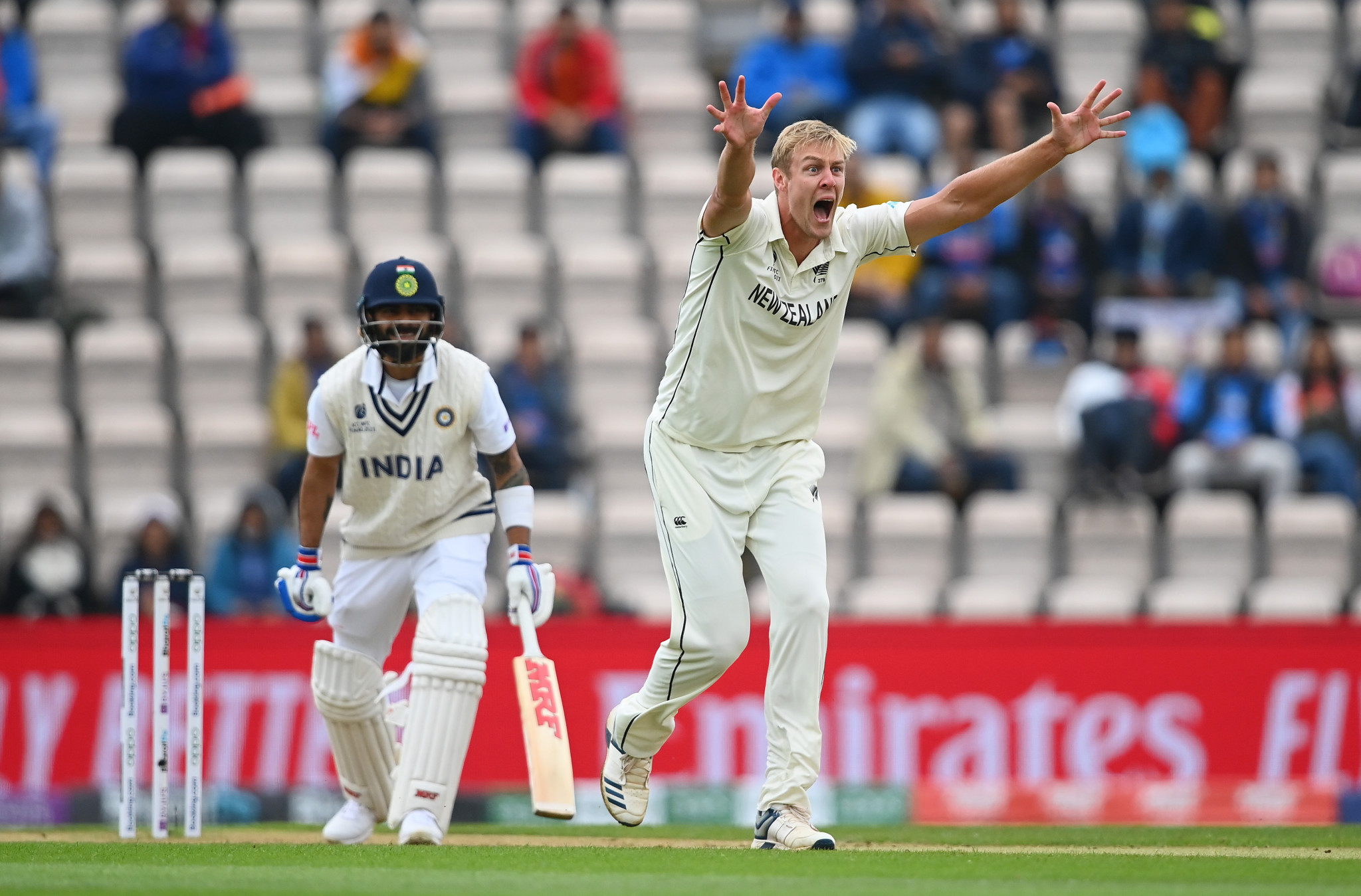 The International Cricket Council (ICC) has revealed that the World Test Championship (WTC) Final was the most-watched match of any in the WTC competition.

There were 130.6 million live viewers, in an audience spread across 89 countries, according to the ICC.

India accounted for 94.6 per cent of the audience.

Coverage was transmitted in English and supplemented by local Hindi, Tamil, Telugu and Kannada broadcasts.

The match was the culmination of a competition which had run from 2019 to 2021, the period for which figures were analysed.

"The ICC always strives to give the best possible viewership experience and will continue to invest in resources that enhance the viewing pleasure and engagement of our fans," Dahiya added.

"We thank all our partners for contributing to this success and their support in continuing to elevate our standards in the coming years."

In New Zealand, 200,000 watched overnight coverage of the match - a figure the ICC is pleased with given the small population and time difference to England.

New Zealand won on an extra reserve day, introduced in the event of rain delays.

The audience on Sky Sports in the United Kingdom was the highest for any Test not involving England since 2015.

The Instagram network had 70 million individual views, of which 10 percent were on stories.

The ICC website and TV app helped increase the total number of views to 515 million.

The new WTC cycle is set to begin next month with the England-India Test series and continues until 2023.