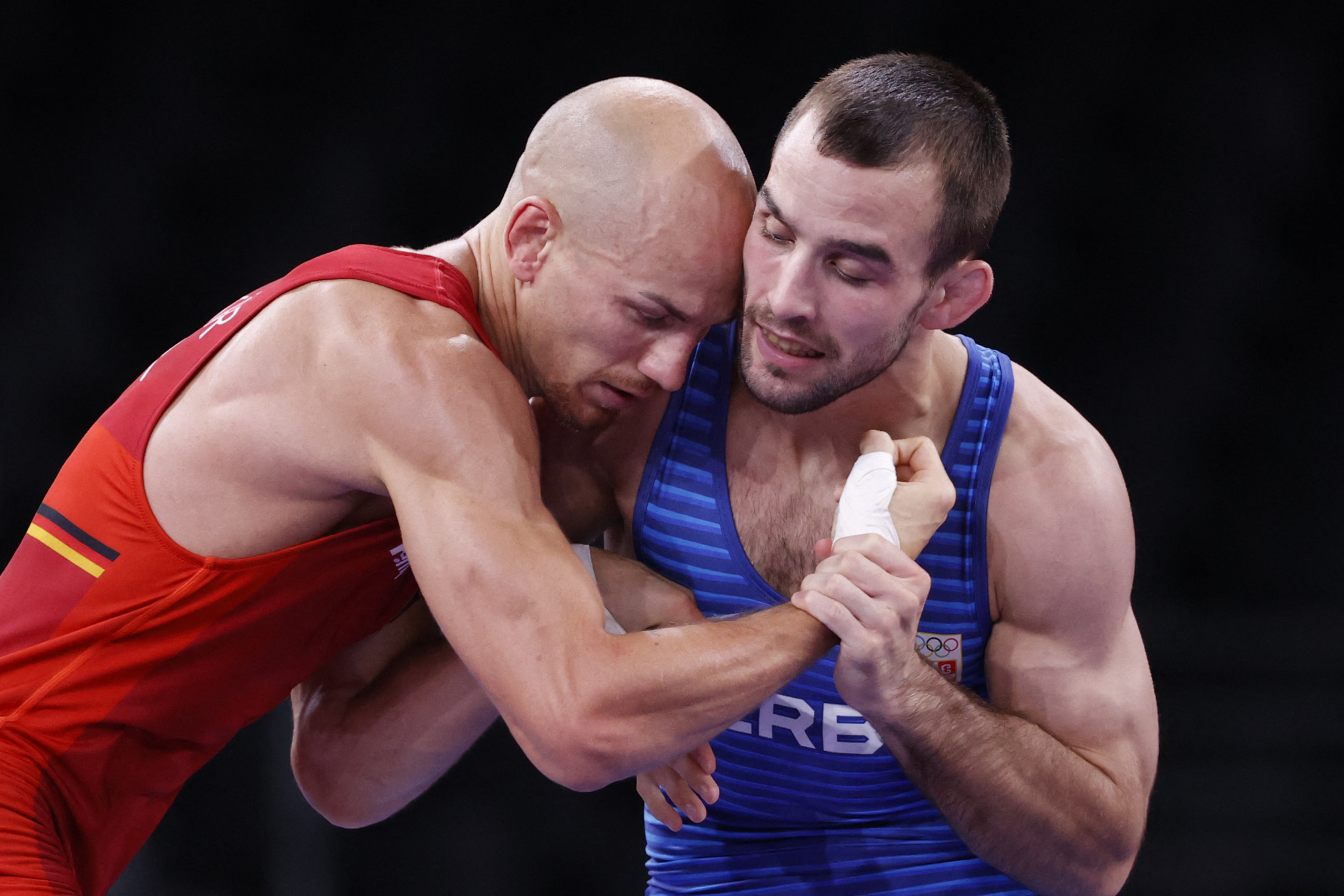 Nemeš, who previously took bronze in 2019, managed to rise to the top after defeating Iran's three-time world bronze medallist Mohammadreza Geraei 5-4 on points in the men's under-67 kilogram class.

The other went to Amantur Ismailov of Kyrgyzstan following his 17-8 victory by superiority against Georgia's Joni Khetsuriani.

Serbia's second title of the day came in the men's under-63kg division thanks to Sebastian Nad taking down last year's runner up, Leri Abuladze.

Nad defeated the Georgian 3-1 on points at the Stark Arena.

The Armenian achieved a 5-1 points victory over his opponent, with Azerbaijan's Arif Niftullayev and Iran's Mohammad Hadi Saravi securing the bronze medals.