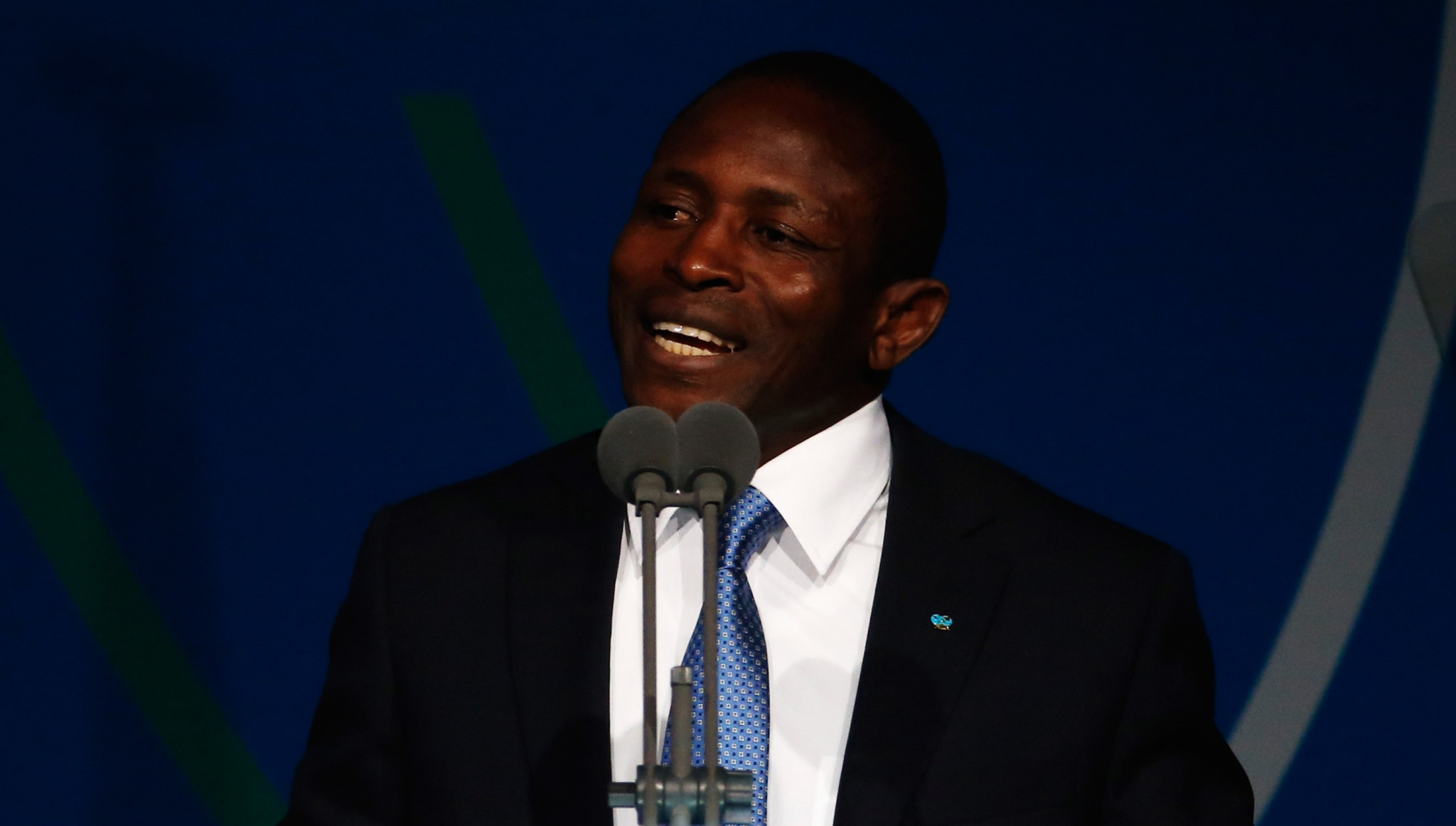 Seven people have been elected to the United World Wrestling (UWW) Bureau at the organisation's Congress in Belgrade, including Olympic gold medallist Daniel Igali.

Igali won an Olympic gold medal at Sydney 2000, representing Canada after seeking refugee status in the country following the 1994 Commonwealth Games because of political unrest in Nigeria.

Igali was also part of a presentation team from what was then the International Federation of Associated Wrestling Styles at the 2013 IOC Session, alongside Nenad Lalovic, as wrestling sought to keep its place on the Olympic programme.

Zhang Xia from China's term on the UWW Bureau has expired, but all others whose time was up were re-elected.

Candidates needed a simple majority to be elected to the Bureau, with 122 votes casts.

UWW President Lalovic - who is from Serbia, where the Congress took place - urged wrestling to "remain united" in his remarks.

"We as sports lose in such situation [conflict]," Lalovic said.

"Our family is not about politics but about wrestlers and fans.

"So we should remain united.

"Our athletes promote peace around the globe.

"We had problems in the past but we hope our medals will shine in the right way."

The UWW has barred wrestlers from Russia and Belarus from competing at its events this year because of the war in Ukraine.

That includes the World Wrestling Championships which begin today in Belgrade.

But the National Federations have not been suspended so could attend the Congress.

The UWW also cancelled all of its events which had been due to take place in Belarus and Russia this year, although next year's World Championships in Krasnoyarsk remain on the calendar.