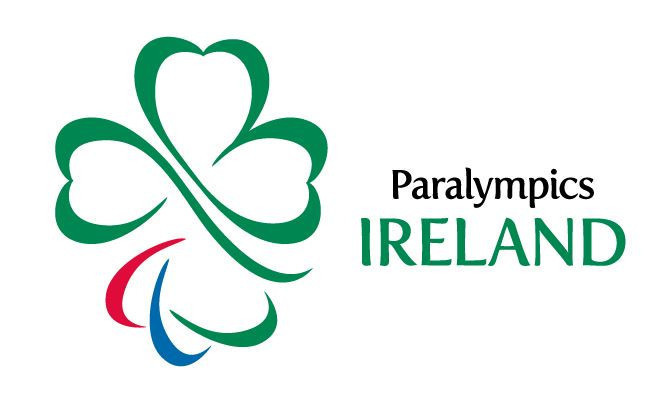 She has been tasked with leading the National Paralympic Committee in the coming months, and ensuring that Paralympic sport in Ireland continues to operate at the highest standards.

The interim chief executive is also responsible for ensuring that Irish Para athletes are supported to compete at the highest level.

She also serves as a Council member of the UK Government Automotive Council and as a director for the UK Society of Motor Manufacturers and Traders.

Nic Aoidh has previously been appointed to the Trade Advisory Group at the UK's Department for International Trade, and began her career in the legal profession with Matheson in Dublin and Baker McKenzie in London.

Her predecessor Malone also served on the European Paralympic Committee Executive Board, but left the role after five-and-a-half years earlier this month.

Ireland was represented by 31 athletes at the Tokyo 2020 Paralympics and won four golds, two silvers and one bronze.

That matched its gold medal tally at Rio 2016, where the country also won four silvers and three bronzes.