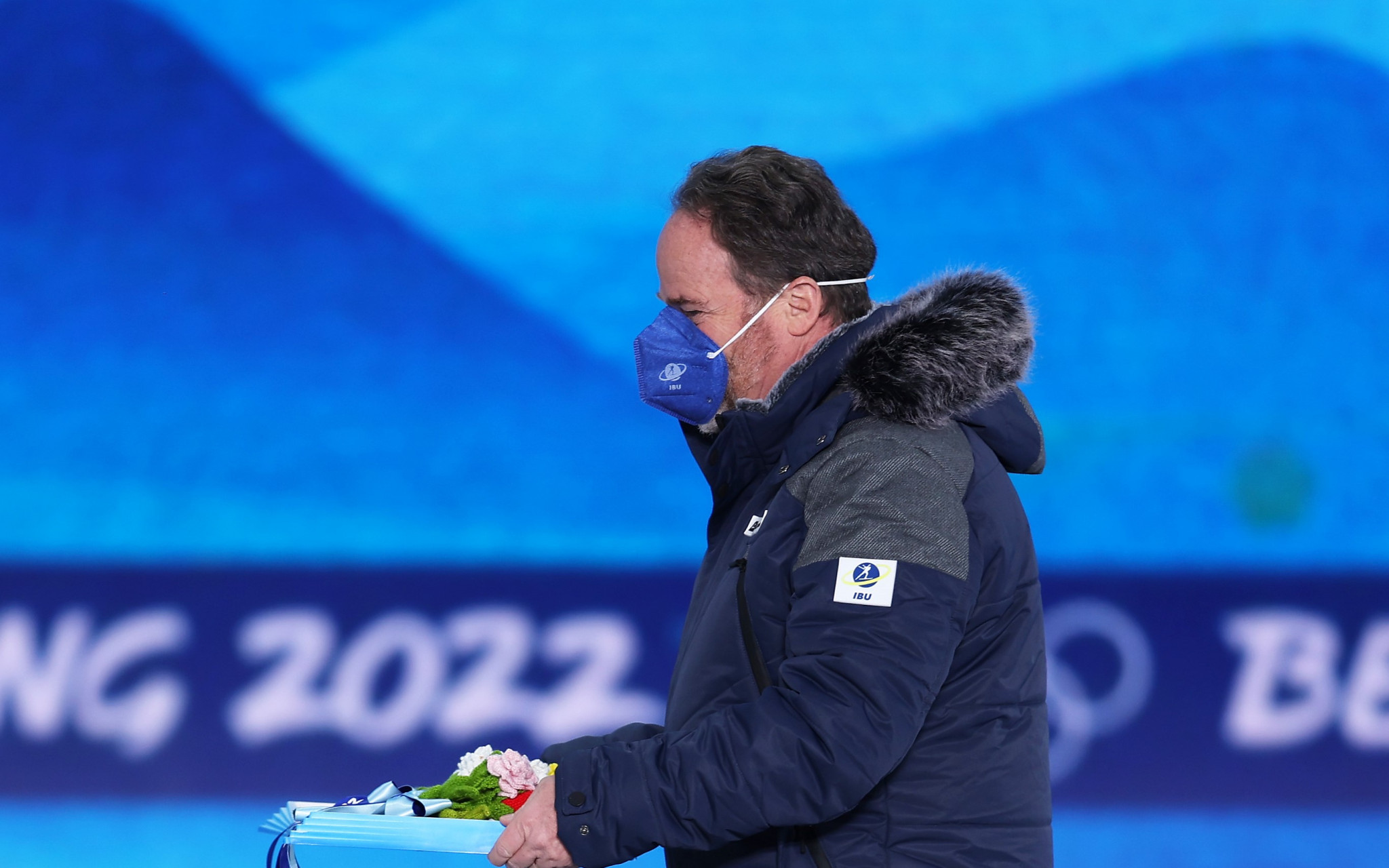 US Biathlon President and chief executive Max Cobb has been appointed secretary general of the International Biathlon Union (IBU).

The current IBU Executive Board member is due to start the new role in October and has been praised as someone who "understands the challenges and opportunities the National Federations face" by IBU President Olle Dahlin.

Cobb's tenure on the IBU Executive Board will end at next month's Congress.

The American will not seek re-election and instead relocate to Salzburg to start acting as IBU secretary general.

"I am honoured to have been appointed as IBU secretary general at this exciting time for our sport and our federation," Cobb said.

"I have dedicated much of my life to biathlon and so it is a privilege to have the opportunity to lead such an experienced and talented team to ensure our biathlon athletes worldwide have a fair and productive platform to achieve success.

"In recent years the IBU has initiated many reforms and significantly extended our federation’s areas of responsibilities.

"I am looking forward to steering this modernisation process together with the staff in Salzburg and to working with a new Executive Board, our member federations and the biathlon family to make sure that our sport develops and modernises on all levels."

Cobb was chief of competition for the biathlon events at the Salt Lake City 2002 Winter Olympics.

Excited to serve biathlon in a new way after 33 years with @USBiathlon. Looking forward to working with the global #biathlonfamily to provide a platform for our athletes to perform and thrive @IBU_WC @IBU_CUP @IBU_Junior https://t.co/Y63cRSDFxi

Cobb has spent 33 years at US biathlon, including time as marketing director, team manager and an assistant coach, plus has served as the IBU's vice-president of sport.

"We are delighted to find someone with so much expertise and experience from within the biathlon family," IBU President Dahlin said.

"Max has dedicated more than 30 years to the sport and brings significant professional leadership experience as well as a deep understanding of the IBU's operations.

"As an EB member he worked closely with the IBU staff on numerous projects and has played a critical role in reforming our sport.

"Max is well known within the international biathlon family and understands the challenges and opportunities the National Federations face.

"We have no doubt he will do an excellent job in leading the IBU administration and implementing the next phase of Target 26 as we realise our sport’s full potential."

Carlsson had been in the role since 2019, taking up the post in the wake of a major corruption scandal which brought down then-President Anders Besseberg and secretary general Nicole Resch.